Greece was hit hard during the financial crisis of 2008 and the subsequent public debt crisis: The economic performance fell by around a quarter. In order to survive economically under these conditions, logistics companies had to think innovatively. DHL Freight invested instead of saving, and was on the right path. Without a doubt, the Greek logistics market has been one of the most difficult areas of business in Europe over the past ten years. Debt crisis, euro bailout, austerity measures, it all led to a massive slump in the economy. As a result, the demand for transport services declined rapidly. And that, of course, also hit the DHL Freight business in Greece. However, the road freight transport specialist didn’t react with massive spending cuts, but instead aggressively invested in the development of new business areas. The great asset with which the company was able to grow under the complicated conditions was its affiliation with the world's largest logistics group, Deutsche Post DHL Group. DHL Freight incorporated with the other business units, trade fair appearances what leaded to coordinated sales campaigns across the board and, where possible, to tailor-made offers. "In times of uncertainty, thanks to the strong brand behind us, we were able to present ourselves as a confident and reliable partner to our customers. The trust thus created had a positive impact on all areas,” says Stefanos Agiopoulos, Country Marketing & Sales Manager DHL Global Forwarding, Freight Greece.

The team at Hellespont also met the changing requirements with investments into the infrastructure. In 2011, a new sales office opened in Heraklion, a move which had been completely amortized within two years. In 2012, the integration of the Greek branches into the DHL Cold Chain network followed. As a result, the shipment of pharmaceuticals and medical devices according to the EU guidelines for “good distribution practice” (GDP) is possible at any time. The offer was well received, today it is in charge for a significant proportion of shipments, and also paved the way for expansion in the area of climate-sensitive food transport. On the sales side, the logistics experts focused much more strongly than up to that time on small and medium-sized companies. “We assumed that the recovery of the Greek economy will be supported by SMEs to a large extent. And that was exactly right,” says Stefanos Agiopoulos.

In 2015, this close cooperation across several areas during the crisis years resulted in the unification of the areas of land freight, sea, air freight and logistics under one roof as DHL Global Forwarding, Freight Hellas SA (DGFF). This has made it even easier to offer seamless logistics services. The combination of road and sea transport also makes it possible to open complex routes to the island world of the eastern Mediterranean. The latest example of this is the new connection to Cyprus: Freight from Northern Europe takes only half the time on this route compared to conventional shipping by sea (have a look here to get more insights). Even direct routes to Italy are now part of the connection network. This makes it possible that the goods arrive in the fastest way even in the south of the Apennine Peninsula, without the need of reloading.

The result show the anti-cyclical business policy compared to the overall development of the Greek market. 2017 represented a sales turnover of 42 million euros and a sustainable market position is expected for the current year. The success of DHL Freight's sales at this height even in the period of the crisis is particularly evident, i.e. before the merger with DGFF. From 2009 to 2014, there was a more than significant increase from around 15 million euros to almost 25 million euros. There are currently 104 employees working for DGFF at six locations throughout Greece. They handled 62,520 shipments weighing 412,000 tons last year. A trend into the right direction. The offer for customers includes the entire range of road, air, and sea transport services and contract logistics. “Of course, such a development works only if all employees are highly motivated. In this respect, we were in excellent shape in Greece and could, with a clear conscience, take a course that was certainly not without risk. But we’ve overcome the economic crisis, made the transformation of two different business units into a single company, and are well on our way to becoming the number one on the Greek transport market by 2020,” argues Stefanos Agiopoulos.

[The number and length of road tunnels is ever increasing. The 10 record holders. 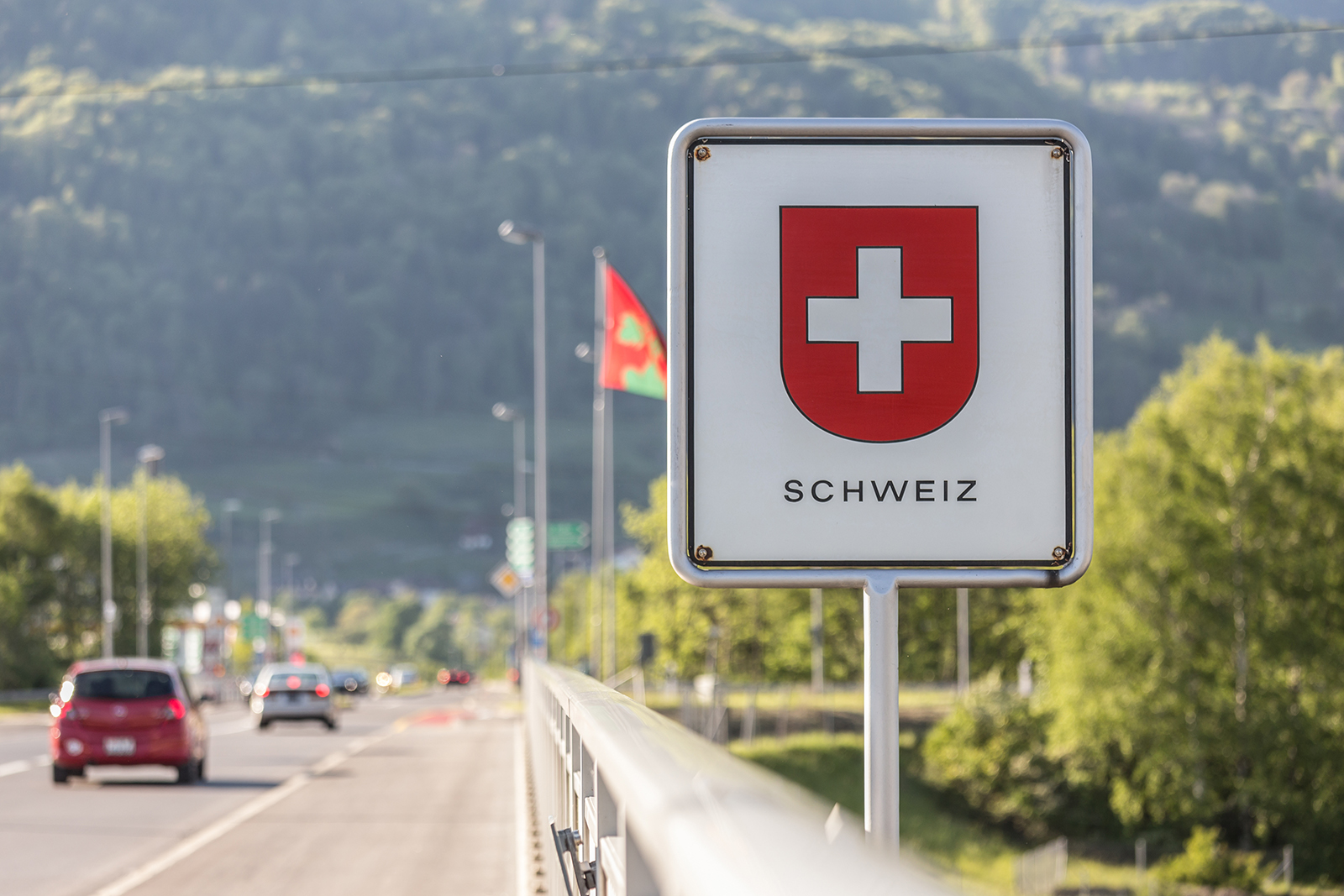 Transporting goods from the EU to countries subject to customs duties, such as Switzerland, is always a challenge for exporting ...

Numerous employees recently received the DHL Freight Star Award for their extraordinary achievements. The celebration took place as a top-class ...