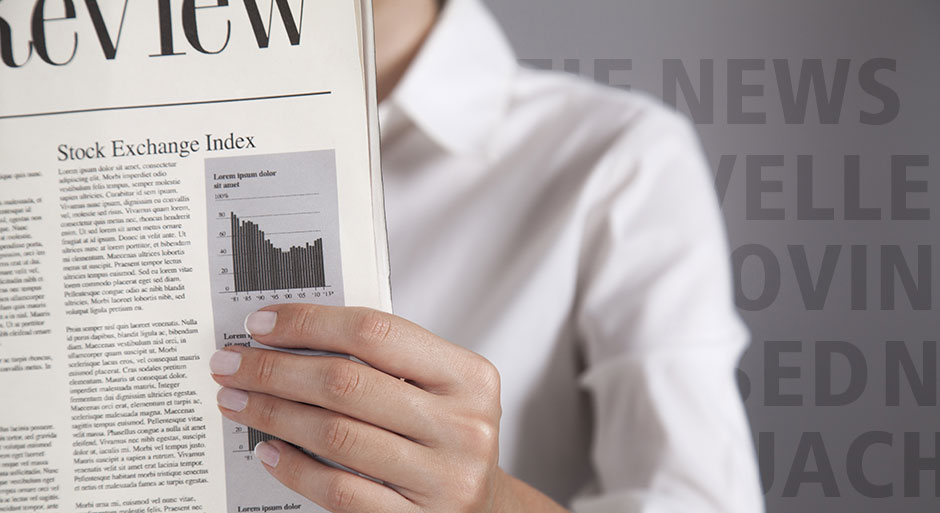 EU Transport Scoreboard 2015 The European Commission recently published the new edition of the EU Transport Scoreboard. It compares Member State performance in 29 transport-related categories and highlights the five top and bottom performers in each of these categories. Germany gets high ratings for its transport infrastructure for all means of transport, although the ratings are slightly less positive than in the previous reporting period. Germany is also among the top 5 performers as regards the share of renewable energy in fuel consumption for transport. The number of pending court cases because of an alleged infringement of EU law in the area of transport has risen compared to the situation at the end of 2013 (figures from the end of July 2015), especially in the road and rail sector. The transposition rate of EU transport directives into national law is very high at 99%. The share of people employed in high growth enterprises in the transport sector in Germany corresponds to the EU average. Link to the scoreboard which can be consulted either by country or by one of the following indicators Internal Market, Investments and infrastructure, Energy Union & innovation and People:http://ec.europa.eu/transport/facts-fundings/scoreboard/index_en.htm

The European Commission adopted a “Circular Economy Package” to stimulate Europe’s transition towards a circular economy which shall boost global competitiveness, foster sustainable economic growth and generate new jobs. In 2015 Deutsche Post DHL Group became member of the Ellen MacArthur Foundation’s ‘Circular Economy 100 (CE100)’, a global platform consisting of leading companies, emerging innovators and regions to accelerate the transition to a circular economy. The circular economy requires a circular logistics as an enabler, including sustainable return solutions across the EU – for different products and sectors. The Commission’s package on Circular Economy includes revised legislative proposals on waste, packaging waste, landfill, electrical and electronic waste. The proposal should now be discussed and voted by the European Parliament and the EU Member States. Link to the Circular Economy Strategy and to the different legislative proposals on waste:http://ec.europa.eu/environment/circular-economy/index_en.htm

The Directorate-General for Internal Policies has published a study for the Transport Committee of the European Parliament on the Greenhouse Gas and Air Pollutant Emissions from EU Transport. According to the study, transport is the only EU sector where greenhouse gas emissions have risen since 1990. Conversely, transportation has significantly reduced its emissions of atmospheric pollutants in the past two decades – but it is still a major cause of air pollution, especially in urban areas. Besides, it is unclear whether the decline in transport demand/emissions observed since the 2008 economic downturn is only cyclical or is (at least partly) attributable to structural reasons. Link to the study:http://www.europarl.europa.eu/RegData/etudes/IDAN/2015/563409/IPOL_IDA(2015)563409_EN.pdf 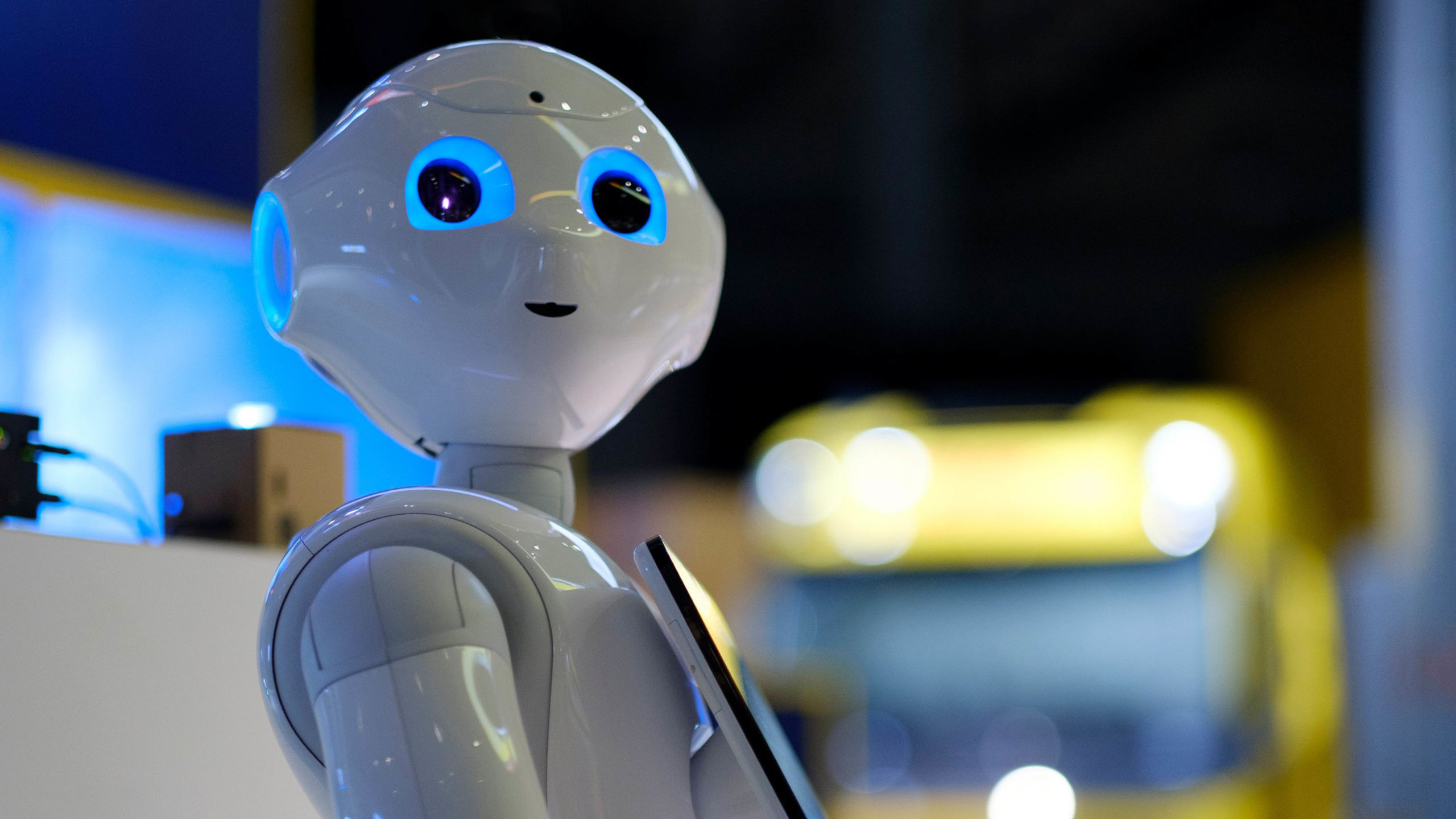 Megatrends and macroeconomic forces such as Covid-19, climate change, urbanization and geopolitical events are constantly moving and accelerating the pace ...

[By 2019, the European Union aims to create the conditions for communication between vehicles and traffic infrastructure and thus reduce congestion and accidents. 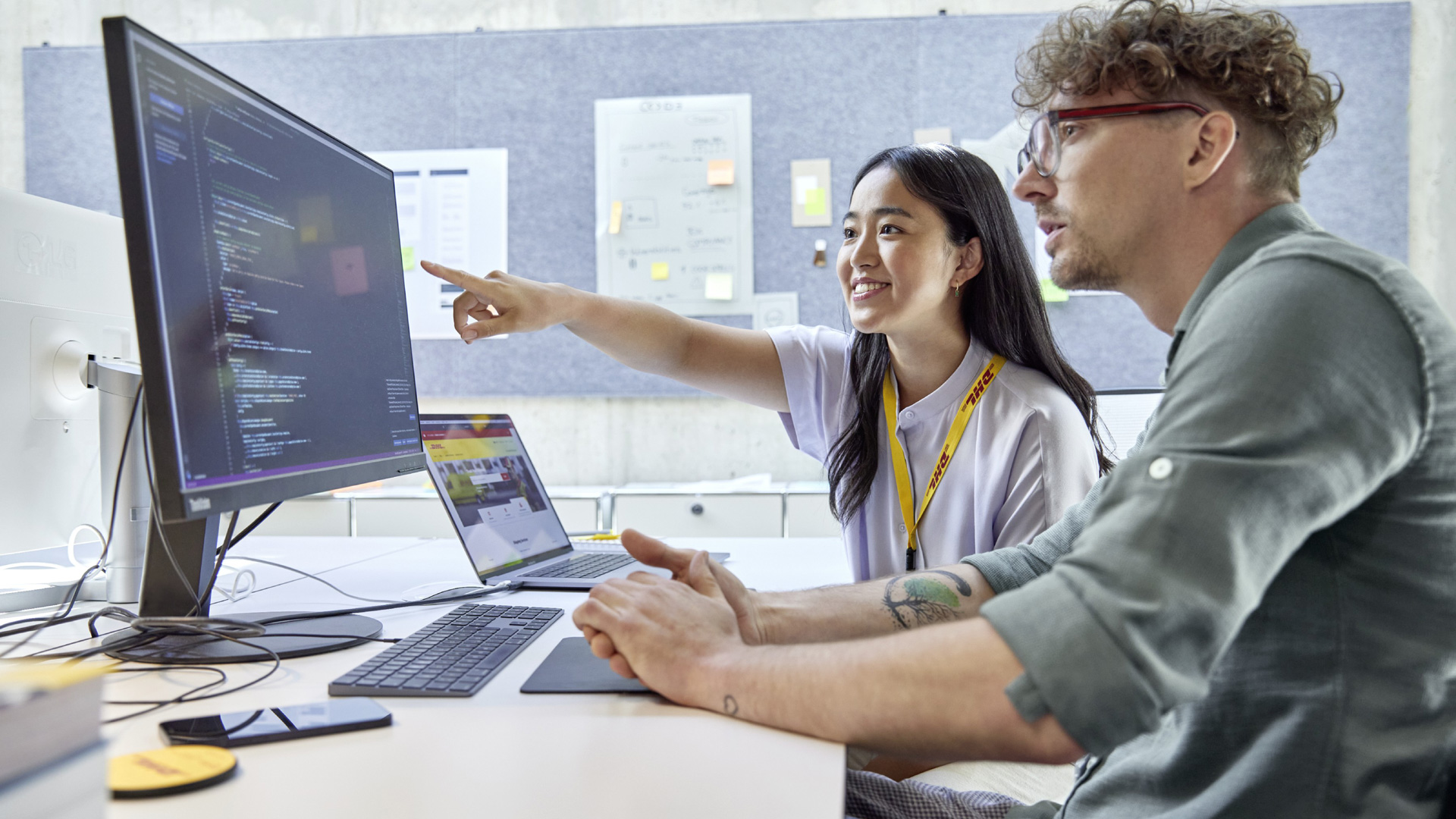