An interview with Steffen Bilger, Coordinator of the Federal Government for Freight Transport and Logistics: Road freight transport of the future will become sustainable, digital and intermodal. The European Mobility Package is stuck in Parliament, German infrastructure is crumbling, and air quality is tied up in the courts – enough topics for the conversation of DHL Freight Connections with Steffen Bilger MdB, Parliamentary Secretary of State in the Federal Ministry of Transport and Digital Infrastructure (BMVI) and Coordinator of the Federal Government for Freight and Logistics.

Recently, some important aspects of the first Mobility Package on posting, rest, and cabotage have been referred back to the committee responsible in the European Parliament. How does the Federal Government assess this process?

The first Mobility Package touches sensitive issues, and the remittance to relevant committees shows the fragmentation of positions in this area. For sustainable, safe, fair, and efficient road freight and passenger transport it is important to achieve sensible and balanced trade-offs. The Federal Government will therefore do its utmost to support the Austrian Presidency in giving a positive direction to the proposals and in overcoming the differences between the Member States.

Hamburg was the first German city to pass a diesel driving ban on certain partial routes, and other municipalities follow. How do you want to ensure the necessary delivery traffic in German inner cities?

The Federal Government wanted and still wants to avoid driving bans. Measures to improve urban air quality should not restrict mobility or burden citizens and the urban economy. Therefore, driving bans are the wrong policy approach. Instead, we need more mobility with less emissions. And in this regard, the Federal Government is providing massive support. The BMVI, for example, is promoting the conversion from fossil fuel-dependent commercial traffic to battery-electric drives and the required charging infrastructure via the Electric Mobility Promotion Directive.

Germany is transit country number one for trucks. Has the infrastructure grown to cope with ever-increasing traffic numbers in the foreseeable future?

The first field trials with autonomously driving trucks are already under way, but many legal questions remain unanswered. Is an adaptation of the Road Traffic Act planned in this legislative period and how might such a change in the law look like?

With the entry into force of the 8th Law amending the Road Traffic Act in June 2017, we were the first country in the world to create a legal framework for the use of highly and partially fully automated motor vehicles. In this legislative period, we will develop a legal framework for the use of autonomous vehicles in appropriate applications. It is currently being examined which regulations of the Road Traffic Act will require adjustments in this regard. With it, we want the use of autonomous, i.e. driverless vehicles, to be defined for specific purposes and on set routes in Germany.

In your opinion, how will road freight transport in Europe look like in 20 years?

Sustainable, digital, and intermodal. By 2030, we want to reduce greenhouse gases in the transport sector by more than 40 percent, for example through the promotion of alternative engines. At the same time, the digital, real-time cross-linked world will reveal new potential. One example are the efficiency gains that can be made by what’s known as platooning – the networking of trucks amongst one other. Nevertheless, it is still important to improve the interfaces between the individual transport modes and take some of the pressure off the roads. 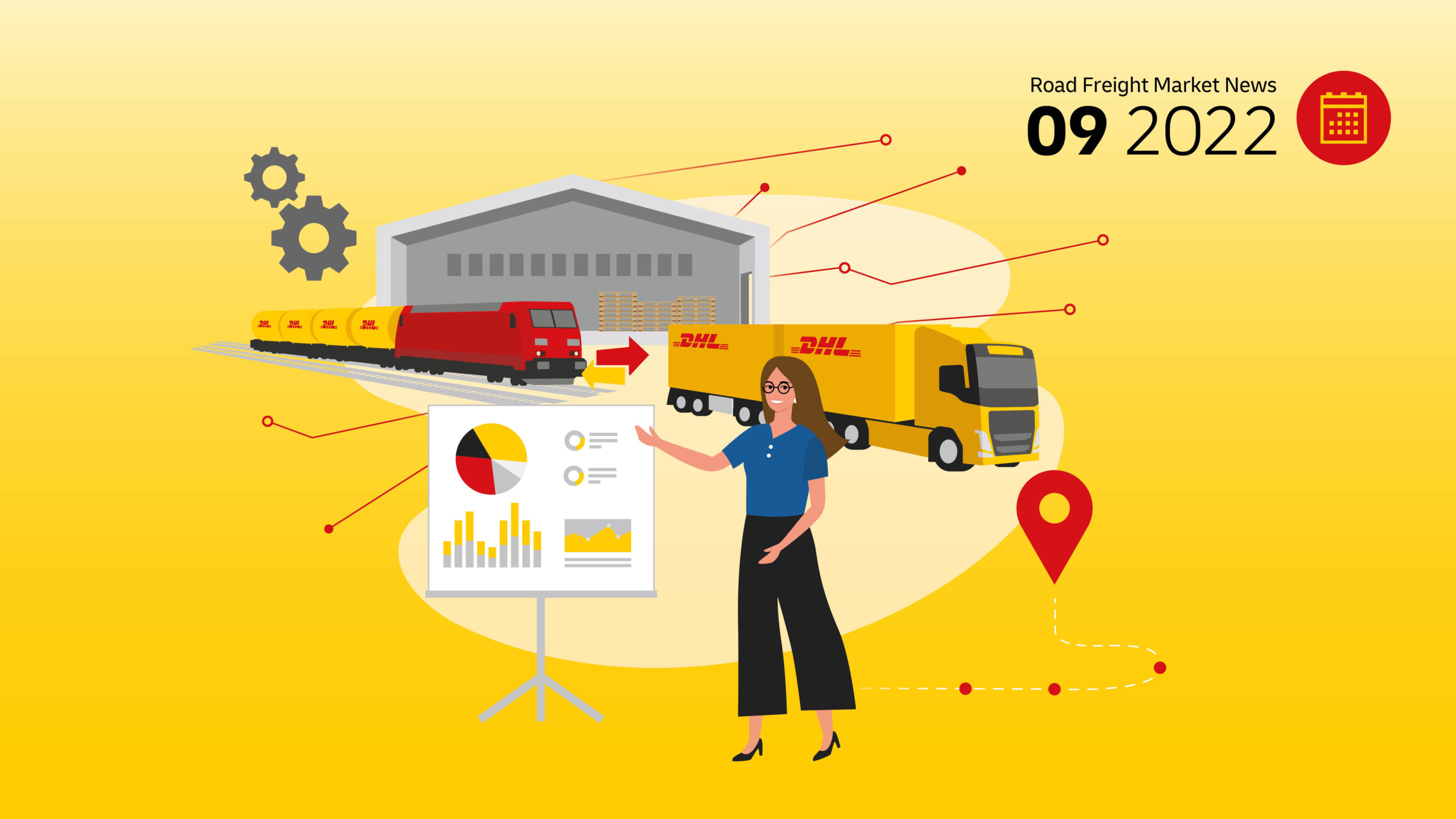 In this month’s issue, we take a look not only at European economic affairs and road freight transport, but also ...