China wants to be recognized by the West as a market economy and hopes that this will lead to import facilitation. But Europe is not cooperating. The deadline has passed. The European Union should have officially recognized China as a market economy by 11 December 2016. But it didn’t. What at first glance looks like legal sophistry, actually has tangible economic consequences. So is a trade war looming?

What’s it all about?

In December 2001, the World Trade Organization accepted the People’s Republic of China as a member – despite its structures of a planned economy. A transitional period of 15 years was agreed upon in the accession protocol. China was not to be recognized as a market economy for that period of time. In plain language this means: Other WTO member countries can protect their markets against cheap Chinese products with punitive tariffs and anti-dumping procedures. Following the recognition of a WTO member state as a market economy, that would no longer be that simple. China's Foreign Minister Wang Yi wishes to take the EU up on its promise. But the EU is not cooperating. “We are not naïve. We will not grant China the status of a market economy," said Jyrki Katainen, Vice-President of the European Commission in December. Criteria for the recognition of the so-called market economy status include free markets and freedom from government influence, for example on pricing. China has indicated that in 2016 it paid approximately EUR 14 billion in trade penalties – 76 percent more than in the previous year. China is repeatedly accused of dumping practices – cheaper steel, which is partially sold far below the cost of production, has flooded the markets. Solar panels or chemical products from China are also subject to high punitive tariffs to protect the EU economy and to preserve jobs. On the other hand, China is the second largest economy in the world and an economic engine for many countries. For the European automotive, mechanical engineering, cosmetics or luxury products industries, the Land of Smiles is not only a competitor but also an important sales market. After all, 12.4 percent of China's imports come from Europe. And in the other direction, 18 percent of China's export commodities are bound for the EU.

The EU is trying to do one thing without undoing the other. It wants to abolish the general classification into free and unfree economies. This would then end the controversy regarding the recognition of China as a free market economy. At the same time, however, the EU does not want to do without the "instruments for the protection of trade". Their continued application should also be possible in the future. EU Trade Commissioner Cecilia Malmström: “We will maintain the current level of protection and at the same time comply with the rules of the WTO.”

For logistically inexperienced shippers, the calculation of transport costs by carriers is often a closed book. Time and again, customers ... 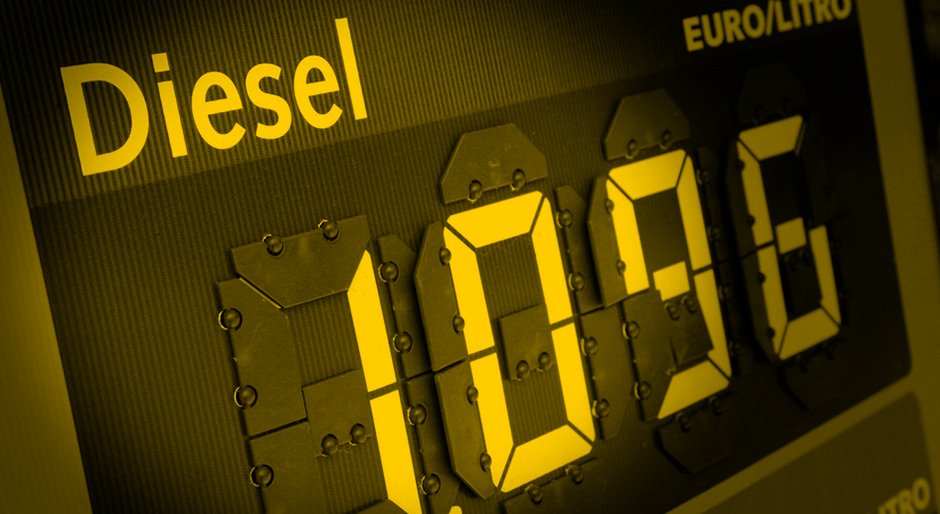