Diesel prices have been quite stable this year despite fluctuating oil prices. A key reason for this has been the strength of the Euro compared to a weak US dollar, which has helped to offset the jumps in oil prices, at least for those who trade in euros.

In 2017, there were plenty of factors that contributed to the rise in crude oil and diesel prices. On the one hand, demand was very robust thanks to a good global economy and stronger growth in the world's trade. On the other hand, bottlenecks in the supply caused by severe hurricanes in the US and speculative purchases favored price hikes. OPEC's decision taken in Vienna at the end of November to extend its production cuts also had a positive effect on prices. In the coming months, however, Commerzbank expects the supply situation to ease, due to seasonal weakness in demand, a strong increase in US production, and speculators pulling away from the market.

What will happen next?

The price of crude oil Brent has risen in the past few weeks to over $65 a barrel, the highest in about two-and-a-half-years. In addition to fundamental supply and demand factors, however, the strong speculative demand has also played an important role. The optimism of major investors was at all-time high, with speculators never having been as positive on the price of oil as they have recently been.
However, this also poses a great danger to the price, because all of the positive factors have already been accounted for and investors will actually only be disappointed. For these reasons, Commerzbank expects a short-term and sharp price correction for crude oil and consequently diesel despite OPEC's recent actions. If, as expected, US production continues to surge in the near future, this will also accelerate this process.
Only a significant increase in geopolitical risks in the Middle East could prevent the price decline, especially if these destabilize Saudi Arabia, the world's largest oil exporter. Otherwise, consumers have more favorable diesel prices to look forward to in 2018, since the coming months are likely to bring significant relief to the supply situation. 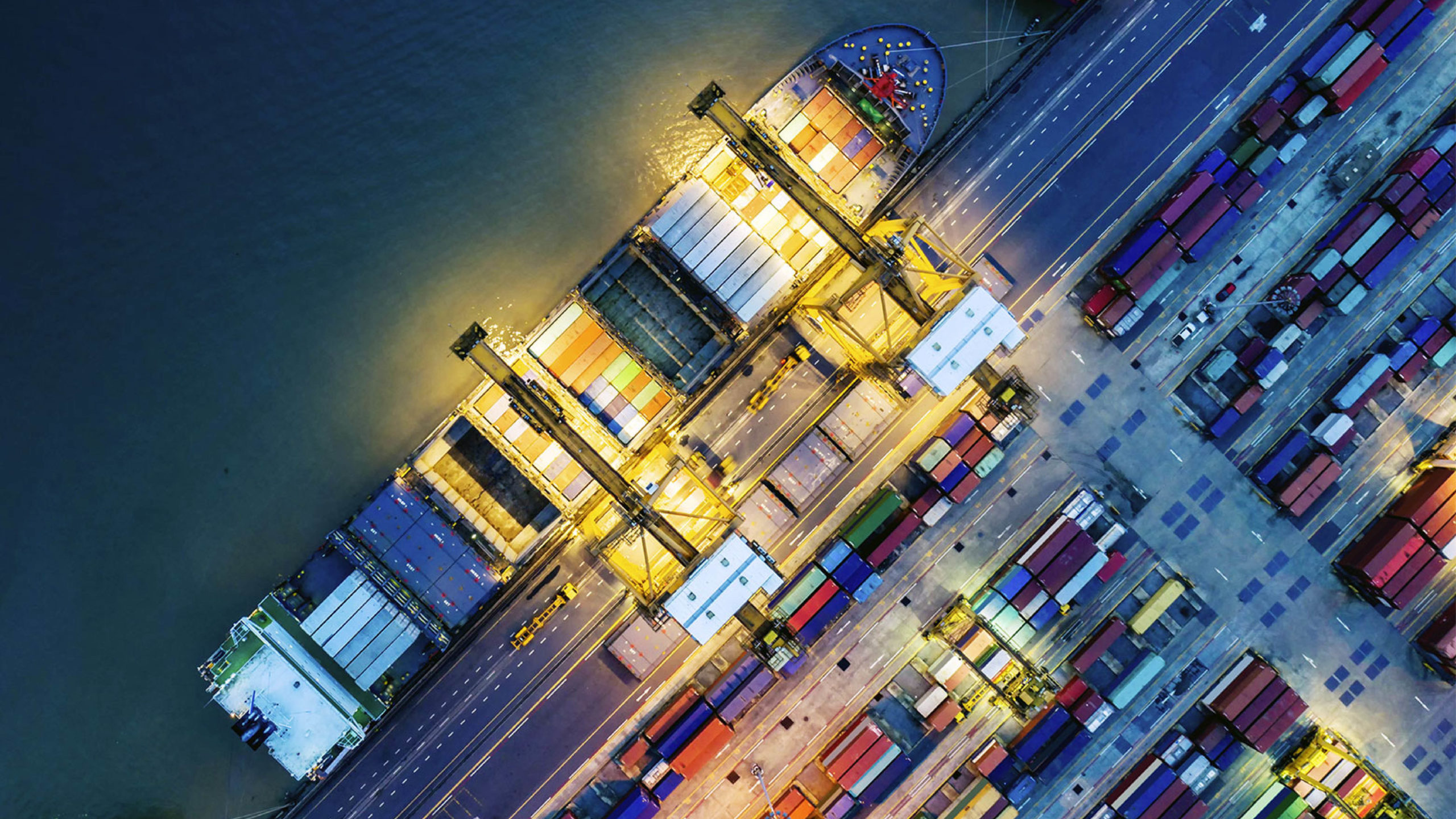 [Results of the Freight Connections survey on the current state of global trade relations.