Job skills are changing rapidly as automation advances across almost every area of industry. What skills will people need as business embraces the fourth industrial revolution? At Festo, a family-owned automation technology specialist in southern Germany, the future is on display in Room 55.4.275. This is where the company houses its “cyber physical factory” – a training camp for the skills you need for the fourth industrial revolution. It’s just minutes from the factory floor and easy to reach for both workers and managers. No training takes longer than 30 minutes, barely disrupting the workflow. Festo calls this new method of learning “One Point Lessons,” where the company teaches staff how to resolve one real-life problem using skills such as programming, data management or systemic thinking. The lessons are administered by Festo Didactic, a consulting unit the firm has founded to carry out the lifelong training of its 19,000 employees worldwide. Training – or retraining – the workforce will be the “number one challenge” in the fourth industrial revolution, or Industry 4.0 as it is dubbed, argues Markus Lorenz, a partner at Boston Consulting Group (BCG). Simple tasks will be taken over by robots as factories and supply chains become ever more digitized; humans will need to oversee these tasks, and must be multidisciplined and able to adapt to changing roles.

The PwC 2016 Global Industry 4.0 Survey agrees: “The biggest challenge for industrial leaders isn’t technology – it’s the people.” Meanwhile the World Economic Forum (WEF) thinks that four years from now, more than a third of skills (35 percent) considered important in today’s workforce will have changed. “By 2020, the fourth industrial revolution will have brought us advanced robotics and autonomous transport, artificial intelligence and machine learning, advanced materials, biotechnology and genomics,” it forecasts. Clearly this will transform both the way we live and the way we work. All experts agree that routine jobs will disappear first – both in industry but also in the service sector. “Creativity will become one of the top three skills workers will need,” the WEF predicts. Complex problem-solving and critical thinking are the other two – exactly what computer algorithms and robots so far can’t do as well as humans. And humans will still be needed to supervise the robots – for the time being, at least. “Complete automation is not realistic,” argues Ingo Ruhmann, a special adviser on IT systems at Germany’s Federal Ministry of Education and Research. “Technology will mainly increase productivity through physical and digital assistance systems, not the replacement of human labor,” he says. Management consultancy BCG foresees completely new job profiles such as a “robot coordinator” who oversees robots on the shop floor and “responds to malfunctions or error signals.” One of the most important new roles for humans will be the “industrial data scientist” – specialists who will extract and prepare data, conduct advanced analysis and apply their findings to improve products or production.

Some experts believe university degrees will be far less important in future, with personal skills becoming more critical. “We need radically different thinking and platforms to focus on capabilities instead of qualifications – an approach similar to the dating app Tinder for the new job marketplace,” says Alexander Spermann, the former director of German labor policy at the Cologne Institute for the Study of Labor. As an example, he says instead of looking for a mechanic certified for a specific repair procedure, companies should look for employees who are open to change, “with expertise in repairing machines during production hours, specific experience working with a given machine brand, and experience using certain types of IT interfaces.” That fits in perfectly with the WEF analysis that problem-solving, creativity and critical thinking will be the three top skills required by industry in 2020. Quality control will no longer be required, except perhaps in high-end luxury goods, as machines will increasingly take over most of the work – and probably do it better than humans. Employees will need to shift their focus to the things machines so far can’t do – one of the skills not even listed in 2015 but required five years later is “emotional intelligence” – the ability to read people’s emotions and react accordingly. This new skill set will be particularly challenging on the shop floor, according to the BCG report “Man and Machine in Industry 4.0” It says employees will have to be more open to change, possess greater flexibility to adapt to new roles and working environments, and become accustomed to continuous interdisciplinary learning. Companies will have to drastically increase their in-house training, predicts Theodor Niehaus of Festo Didactic. “There will be a huge amount of retraining necessary in industry,” he says. BCG partner and study author Markus Lorenz says retraining will even become a lucrative business in its own right – his own company is debating whether to enter the market itself and set up small “learning factories.” Given the scope of change, it is clear that retraining for the fourth industrial revolution should not be left solely to HR departments but is also a CEO issue. Nonetheless, there is a lot that individuals can do to upgrade their skill sets. For example, many experts now agree that creativity is not an innate talent but can be learned – a whole library of how-to books has already been written on the theme. Some of the books are better that others, but they all focus on a couple of central ideas: be open to new things, ask questions, doodle around, and create “firsts.” When was the last time you did something for the first time in your life   This article was published first in Delivered. The Global Logistics Magazine. 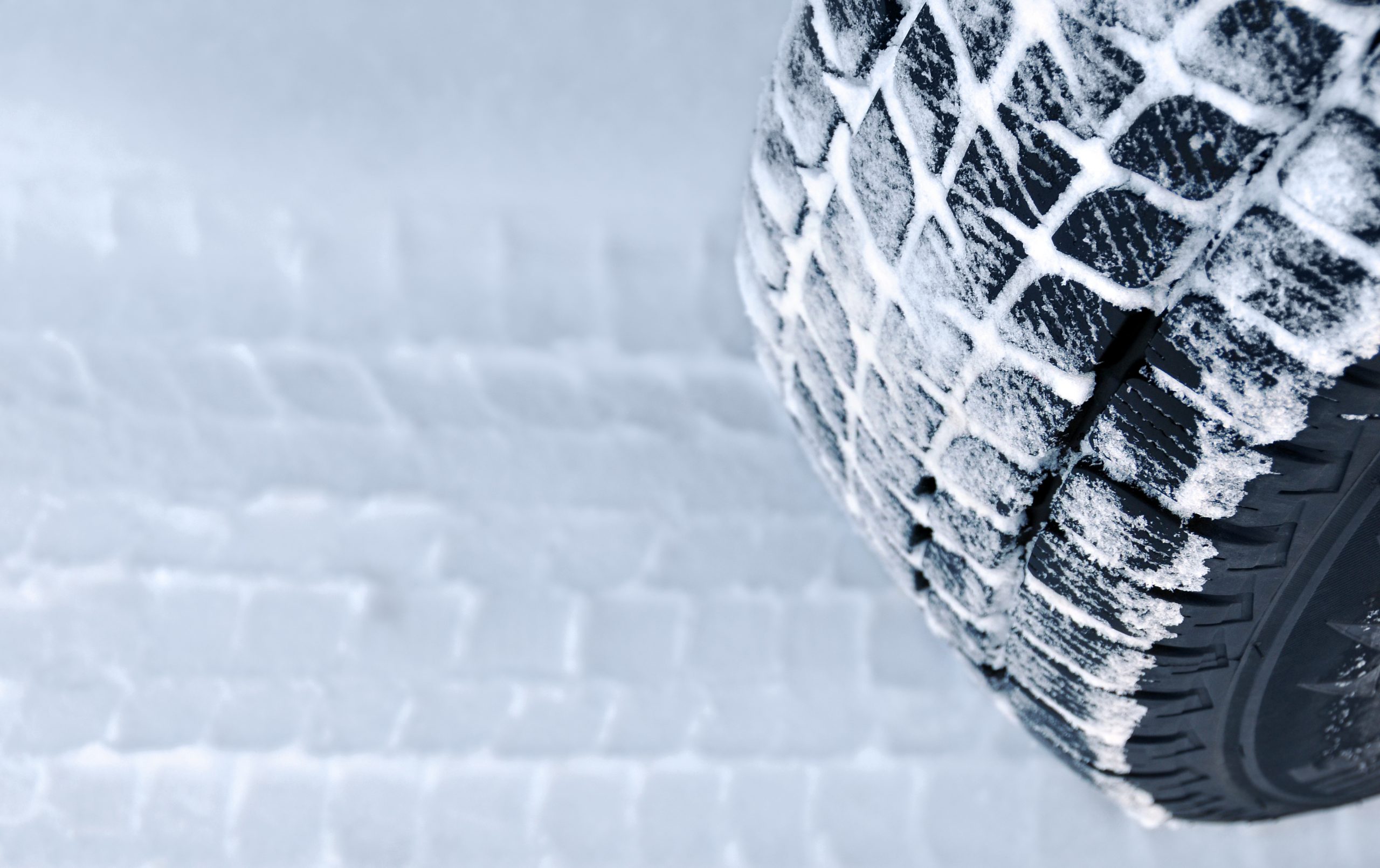 From July 2020 on, a new legal regulation will come into force in Germany requiring trucks and buses to have ...

[In the United States and Germany, self-driving trucks are now taken to public roads for the first time.