Illegal cabotage has become a mass phenomenon. What is needed is state intervention and control. Whoever travels along European highways will inevitably come across a large number of trucks with Eastern and South-Eastern European license plates. This is a sign that Europe is growing together. But those who look closer will also discover an undesirable development. It can be observed in Germany just as much as in Belgium, France, Italy or Austria. Many truck drivers who are licensed in Eastern and South-Eastern Europe are often on the road throughout Europe for several weeks and take on one tour after the other. In some cases, the trucks may not even be loaded with freight for a recipient in the EU when they first cross the border. In that way the EU’s cabotage regulations (see box) are deliberately circumvented. And we are not talking about a few isolated cases but a methodical approach. It is thus that the German Federal Office for Goods Transport issued more than 540 fine notices and imposed fines to the amount of more than 650,000 Euros in 2015 alone. What’s more, the contracting parties for the illegal cabotage are often based in precisely those western EU countries in which the tours take place. Moreover, many of the trucks actually belong to foreign subsidiaries of freight forwarders that are located in exactly these countries.

In addition to the economic damage caused by such distortions in competition (the cost keys of Eastern and South-Eastern European companies are particularly low), these illegal transports are no trivial offence: Forbidden cabotage journeys constitute illicit road freight transport. This has an impact on transport liability insurance, as insurers generally only cover losses for permitted freight transport. The consequence: a high risk that a foreign cabotage contractor may not be able to pay for major damage. And the contracting party may also get into trouble with the insurance, for example if it can see that the next transport is illegal. If it nevertheless allows it, this constitutes conditional intent which can lead to the loss of insurance coverage. In the end, illegal cabotage also has a strong social component. These illegal trips undermine the established wage and social standards of Western European countries. Many truckers become nomads on the highways. They are victims in an illegal price battle, who sleep in their trucks and see rules on resting and driving periods as mere recommendations.

State inspectors are therefore increasingly taking action across Europe – with mixed results: “To prove misconduct in respect to cabotage has proven to be very difficult in practice,” explains Wilfried Lehner, Head of the Austrian financial police. One way to solve the issue may be with the support of IT. The German Association for Road Haulage and Disposal (BGL), for example, is considering setting up an Internet portal for foreigners who provide transport services in Germany. If the journeys have to be registered there, this would make the presence of drivers in the country and the respective times more transparent. And dumping practices would come to light quicker. Prosecution would be made easier, and illegal cabotage would become less attractive.

Illegal cabotage Cabotage is the right of a company to provide logistics services in an EU country in which it does not have its registered office. Fixed rules apply for this issue. It is thus that in accordance with Regulation (EC) 1072/2009 the company may carry out up to three cabotage transports within seven days of a cross-border transport. If these rules are not adhered to, it is referred to as illegal cabotage. 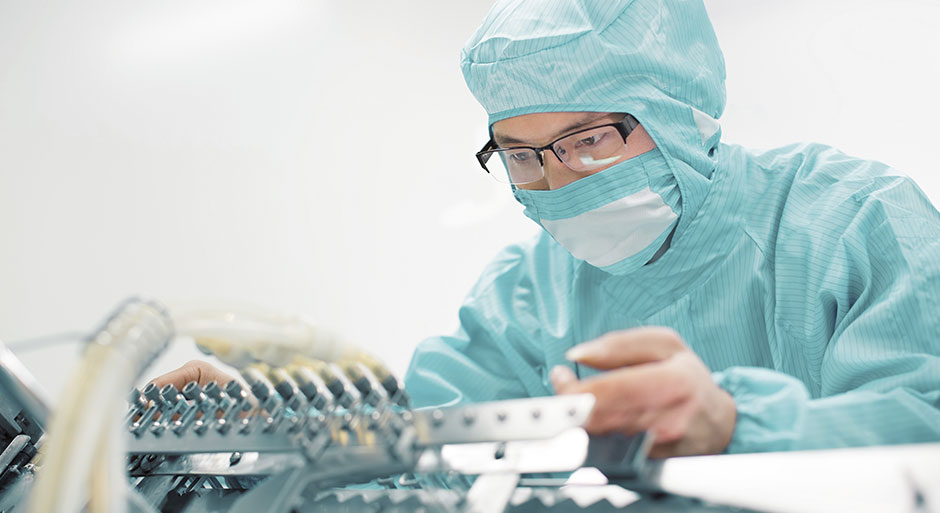 Increasing Demand in the...

[Compared to the beginning of last year, the European transport market made a strong start in 2017, as current figures from the TimoCom transport barometer leave in no doubt.