Heavy trucks with alternative drivetrains, without CO2 emissions? This was a pie in the sky for a long time, not at least because of the lacking range of pure battery vehicles. A solution: Fuel cells. The first vehicles are already on the roads. The first heavy fuel cell truck for everyday use has been in operation since last year: Its exhaust contains neither carbon dioxide, nor nitrogen, sulfur oxides or soot particles, only water vapor. The 34-ton truck is on the road for the Swiss retailer Coop and was developed by the Swiss engineering firm Esoro AG. The truck carries its own power plant, a fuel cell system. This converts oxygen from the air and hydrogen into electricity and water vapor. The water vapor escapes directly through the exhaust. The electricity goes directly into the motor or charges the battery. The battery provides the main energy for accelerating the truck and also acts as intermediate storage for the power recovered during braking.

The truck is refueled within nine minutes. Its range is up to 400 kilometers on a full tank. In comparison: With conventional diesel, it’s 2,500 kilometers. Thus, the fuel cell truck is not yet usable for long-distance transport without limitations. But that can change with future vehicles, as a joint study by the Fraunhofer Institute for Systems and Innovation Research ISI, the Fraunhofer Institute for Material Flow and Logistics IML, and PTV Transport Consult GmbH concludes: With higher energy density and larger tanks “the range of a full tank could increase up to 800 to 1,000 kilometers.” The political prerequisites are there. For low emissions trucks, the (EU) Directive 2015/719 allows heavier weights and overall higher truck lengths, allowing space for additional tanks.

Hydrogen production must be climate neutral

But whether the drivetrain is actually environmentally friendly depends on the hydrogen generation. This type of fuel is obtained by electrolysis, i.e. the breaking down of water into hydrogen and oxygen. So far, the energy to do this has mainly come from natural gas, and with this being a fossil fuel CO2 is produced in the process. Things look quite differently if the energy used is obtained from alternative sources, as it is for the Coop truck: The electricity for its hydrogen comes from a hydroelectric power plant. Compared to a diesel, the truck thus saves the atmosphere from 70 to 80 tons of CO2 per year. However, production is significantly more expensive than conventional counterparts, also because the development costs cannot be distributed among high production numbers.

Infrastructure: in its infancy

The Coop truck is refueled at the company’s own filling station in Hunzenschwil in the Swiss Canton of Aargau. It is the first public hydrogen filling station in Switzerland. In Germany, the H2Mobility initiative is working on the expansion of the infrastructure in this area. In 2019, 100 public hydrogen filling stations for cars are expected to be available in the Federal Republic. For trucks, however, the designs cannot be adopted directly, according to the “Initiative of Climate-friendly Road Freight Transport” of the Federal Ministry of Transport and Digital Infrastructure as they need larger amounts of fuel. “Therefore, concepts for the supply and construction of gas stations with a high demand for hydrogen should be developed,” writes the Initiative in its roadmap for climate-friendly road freight transport.

New models in the works

Meanwhile, some companies are already launching fuel cell trucks on the market. Toyota has been testing a corresponding drive for heavy trucks since 2017. With the Nikola Tre, the US company Nikola Motor announced a vehicle specifically for customers in Europe which will be launched in March, with a planned range of 500 to 1,200 kilometers. Hyundai Motor plans to deliver the first fuel cell trucks for the new fleet of the Swiss hydrogen company H2 Energy next year.

The fuel cell truck by the numbers 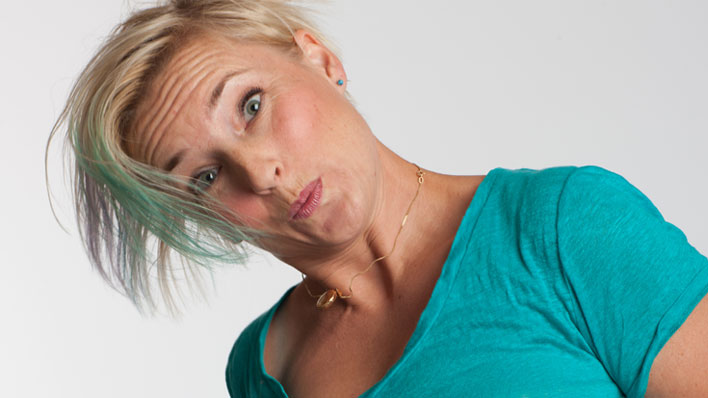 Janina Gröhn, Sustainable Affairs Specialist at DHL Freight, gives everything on green road freight solutions. She kicks off our new ... 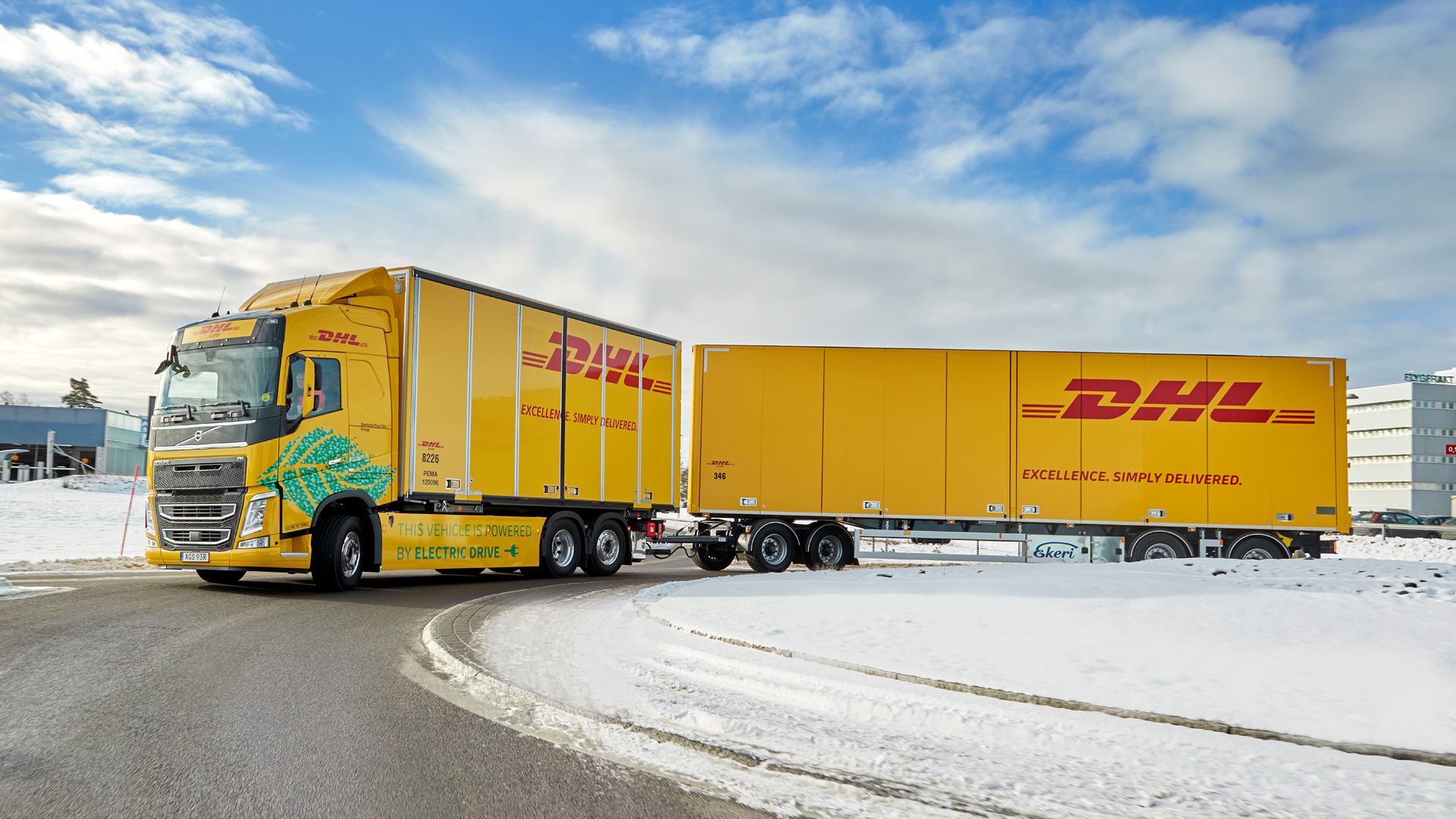 The transition to sustainable transport solutions is one of the central challenges and tasks of the 21st century – a ...

[More and more truck manufacturers are betting on E-Drives. Established brands and newcomers alike find themselves in a neck-and-neck race.