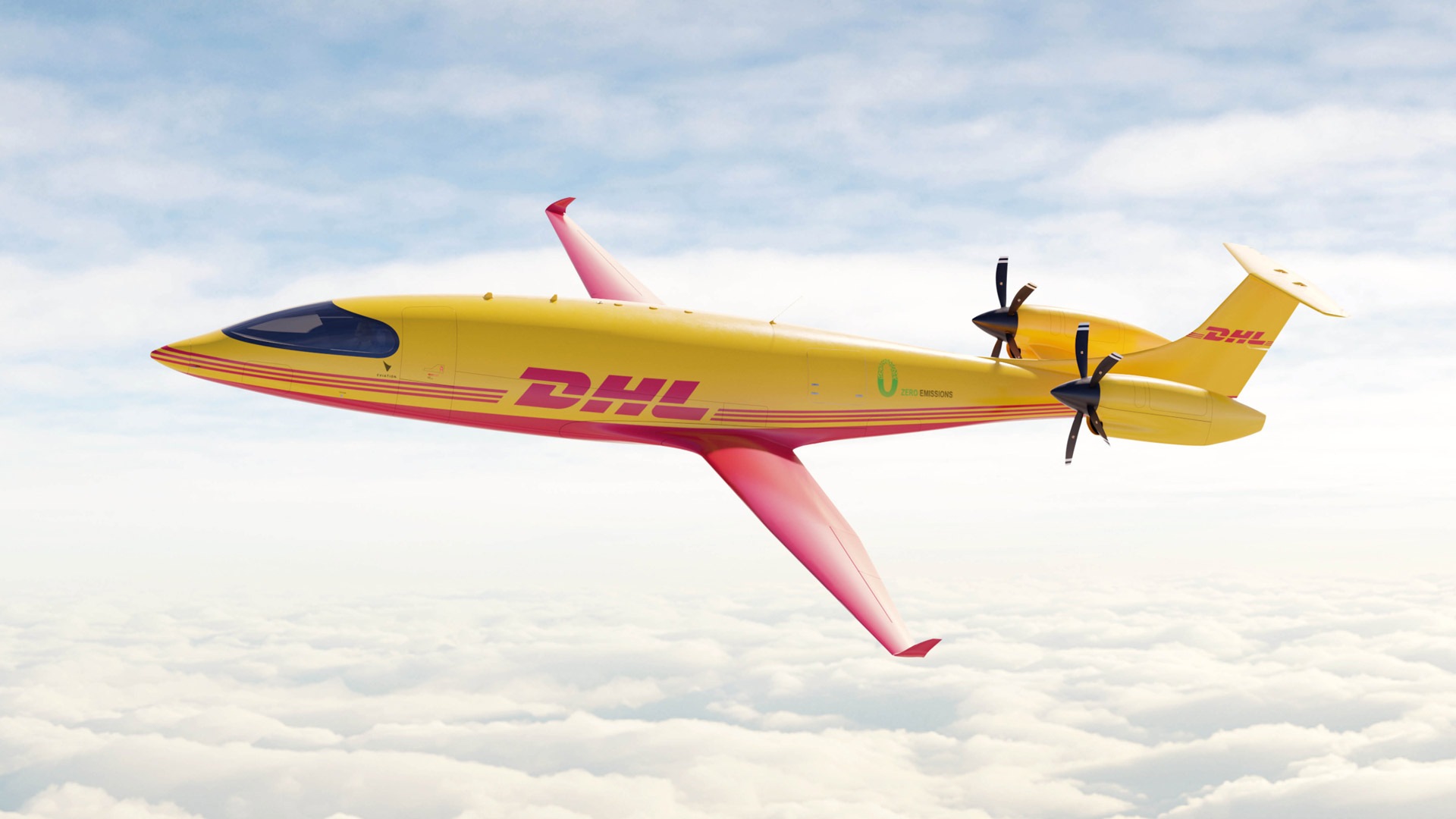 Once there was the dream of flying: it has come true. Today, it is the dream of sustainable flying. With the all-electric cargo aircraft Alice, Deutsche Post DHL Group is one step closer to this vision – and thus also to its own goal of reducing all logistics-related emissions to zero by 2050. Twelve of the state-of-the-art Alice e-cargo aircraft will routinely take off for DHL Express in the near future.

The Evolution of Air Transport: A Success Story, but with an Ecological Snag

At the beginning of the 20th century, the great hour struck for the pioneers of motorized aviation. Some 120 years after their first successful maiden flights, the dream of flying has turned into an integral part of our everyday culture. For many people, flying for private travel is affordable – and it is impossible to imagine international freight traffic without air freight.

But this also has its downsides: According to an international study from 2020, global air traffic is responsible for 3.5 percent of man-made climate change – that sounds like little, but it’s a lot when you consider the comparatively small share of aircraft in total global traffic. From 1940 to 2018, the aviation industry emitted about 32.6 billion tons of CO2. The problem is: about half of these total emissions were caused in the last 20 years of the period covered by the study alone, due to the increase in air traffic. The time to act is now.

Aviation Made (More) Sustainable – Is That Even Possible?

Since a lot of energy is needed to get a plane into the air and keep it moving there, it is also much more difficult to develop sustainable and electric aircraft engines than it is, for example, for a passenger car. Nevertheless, creative minds are setting about this task – and with obvious success.

US-Israeli aviation company Eviation Aircraft has successfully launched Alice, the first all-electric commuter aircraft: Alice took off from Moses Lake in the US state of Washington in late September 2022, completing an eight-minute maiden flight and reaching an altitude of 3,500 feet (about 1,100 meters).

Deutsche Post DHL Group is Part of this Success Story

DHL Express invested in the electric future of aviation at the beginning of August 2021, becoming the first company in the world to order twelve Alice e-freight aircraft from Eviation Aircraft. With this forward-looking collaboration, at Deutsche Post DHL Group the age of electric air freight has already begun now. Alice is ideal for feeder flights and can be operated by a single pilot. The all-electric low-wing aircraft can be deployed wherever aircraft with conventional engines are in use today. And it is also cost-efficient, because the innovative electrical propulsion system is not only reliable but also low maintenance.

The Alice aircraft are a unique and sustainable solution for DHL’s global air transport network and also fit perfectly with DHL Express’ ambitious time targets: the aircraft's batteries can be recharged while the freight is being handled. So no time is lost.

Alice is an important component for DHL Express in the creation of the first electric express network. Delivery of the aircraft is scheduled to begin in 2024. This will mark two milestones at once: one on the way to Deutsche Post DHL Group's zero emissions target, another in the development of aviation in general. 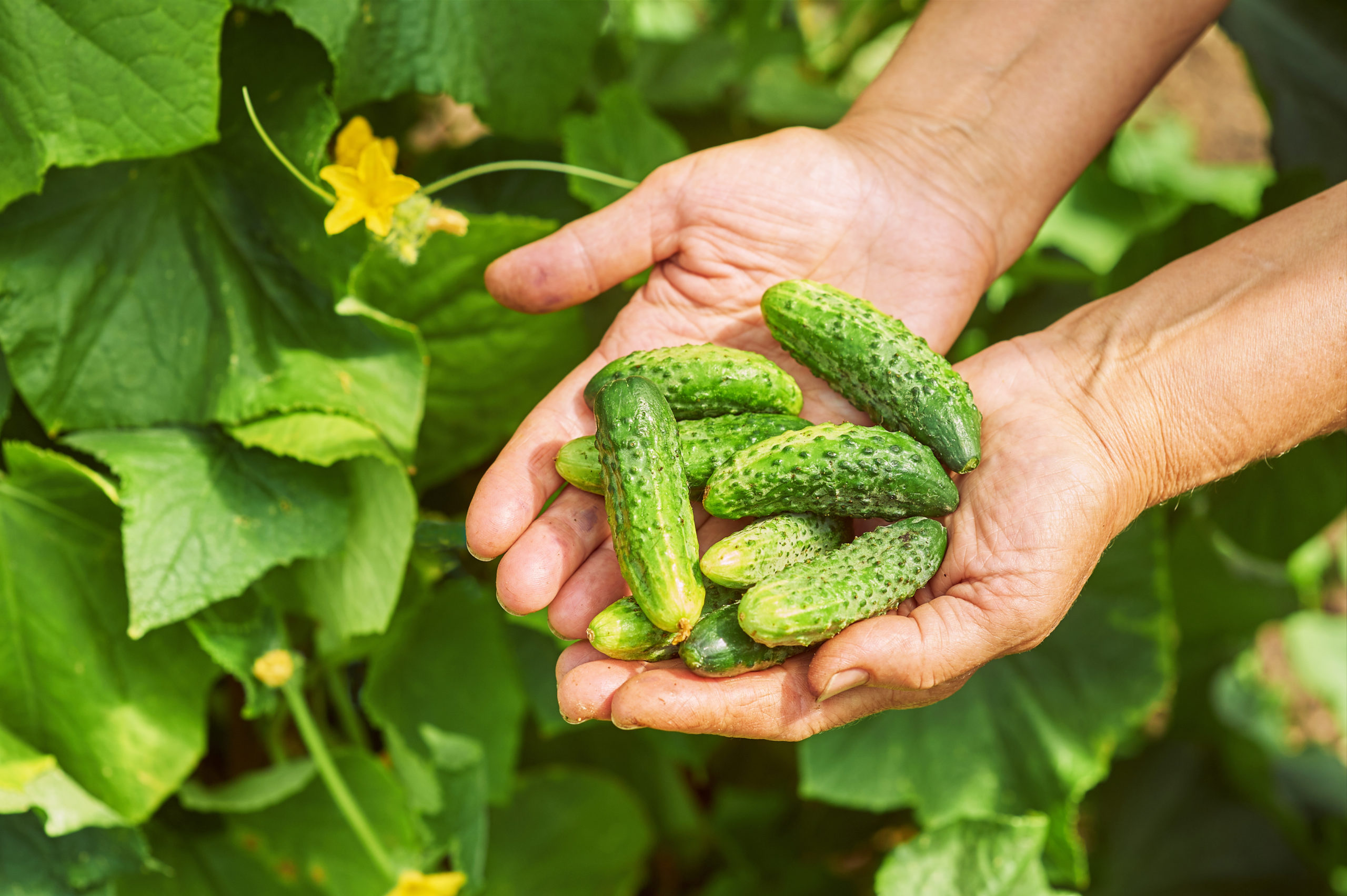 How do pickles get in the jar? Sounds like a question for food logistics. It may come as a surprise ...

DHL Freight Sweden has slashed its CO2 emissions by half, reaching already a sustainability goal that was set for 2025. ...