2.25 million electric powered trucks up until 2025 – that is the market potential estimated by recognized experts for zero emission transport vehicles. Provided that new business models, improved battery technology and public infrastructure are going to keep in sync with future requirements. Warnings of climatologists are getting louder: the global community needs to take action against carbon dioxide emissions, and do that rather quickly – otherwise, the greenhouse effect will become irreversible. New propulsion technologies, which should work without fossil fuels, constitute an important cornerstone. Thus it is undisputed that the share of electric trucks on the roads is going to rise significantly in the upcoming years. But by how much? The US consultant company Frost&Sullivan has addressed this question within the scope of a current survey. The „Executive Analysis of Electric Truck Market, Forecast to 2025“ quantifies the market potential for electric trucks in the most important regions North America, Europe and China at 2.25 million new vehicles up until 2025. The major part, actually 60 percent of these, will be sold in China.

That the most populous nation state on earth is going to buy more than half of all electric HGVs manufactured during the next few years is not only caused by the rapidly growing economy over there. The reason for that matter of fact is rather vested in the massive subsidizing of electric mobility on its own roads by the Beijing government. That way, very far ranging public support programs have sprung into existence that pre-finance a significant part of the purchase price. At the same time, fixed quotas for the registration of electrically powered vehicles among all newly registered automobiles are stipulated for individual cities and provinces. To meet these, considerable amounts are being invested for advertising e-vehicles, local tax bonus programs, and foremost in the build-up of public charging infrastructure. Between 2013 and 2015 alone, Shanghai for example built up 4,200 new charging stations within its city limits. While the experts of Frost&Sullivan expect the state to withdraw little by little from subsidizing e-mobility, but this is likely to happen slowly.

The conditions have to be correct

In comparison to the Chinese market, the survey predicts larger uncertainties with regard to the other big markets in Europe and North America. Namely just because of the inconsistent furnishing of subsidiaries that are differing sharply between nations, and because of the unsatisfactory condition of public charging infrastructure. The experts have identified three important strategic areas of activity where China is already in the lead:

The priority status of the electric mobility expansion in Germany has been illustrated rather clearly by the fact that the Federal Republic has been reprimanded by the European Commission, due to the slow progress of building the infrastructure for alternative drivetrains. This comprises all future technologies like electric, gas and hydrogen driven vehicles. Already in November 2016 the relevant guidelines handed down from Brussels should have been implemented, but too little happened by far. Without a change in that regard, infringement procedures will be threatening in the future.

At the same time it is not the case of market participants – particularly in the logistics sector – disapproving the changes in this field. On the contrary! The Deutsche Post DHL Group for example has laid down as a corporate goal zero emission logistics up until 2050. The group has already been working for years on compensation projects for CO2-emssions and strives to establish progressive sustainable technologies. All within the context of its group wide program GoGreen. One of the most prominent examples is the collaboration with the StreetScooter GmbH, which meanwhile has become a hundred percent subsidiary and risen to be the German market leader in the field of electric utility vehicles (more about the recently launched StreetScooter Work XL - click here). The more than 8,000 electric transport vehicles by this marquee which are in use with the Deutsche Post each year save more than 26,000 tons of carbon dioxide alone. DHL Freight as the road freight specialist of the group has also been testing two electric 7.5-ton trucks of the FUSO eCanter type in the city of Berlin since the end of 2017 (more about the eCanter test here). And on the long haul routes, four LNG powered trucks are being used by DHL Freight in Belgium. How DHL Freight is using LNG-trucks on long haul routes have a look at the continuative article here. The latter is used within the context of logistics services provided to one of the largest sports article manufacturers worldwide. This shows that there is no lack in initiatives for climate protection.

The state has to tag along

But to really put the market potential foreseen by Frost&Sullivan on the roads, something has to move. Because even if large corporations like the Deutsche Post are able to provide some infrastructure on their own – 49 public charging stations within a partnership in Bonn, to name an example – the experts maintain that there is no way around a solid initial public funding. Besides purchasing incentives, it also has to include increased funding for research and development. For example, topics like fuel-cell drive and autonomous driving will become the focus of attention at StreetScooter in Aachen. This happens not at least because the commercial industry identified demand and invested accordingly. But the authors of the Frost&Sullivan survey are at the very least doubtful that this is enough to really get the European market going. Here the public sector – among others – will be asked to contribute. 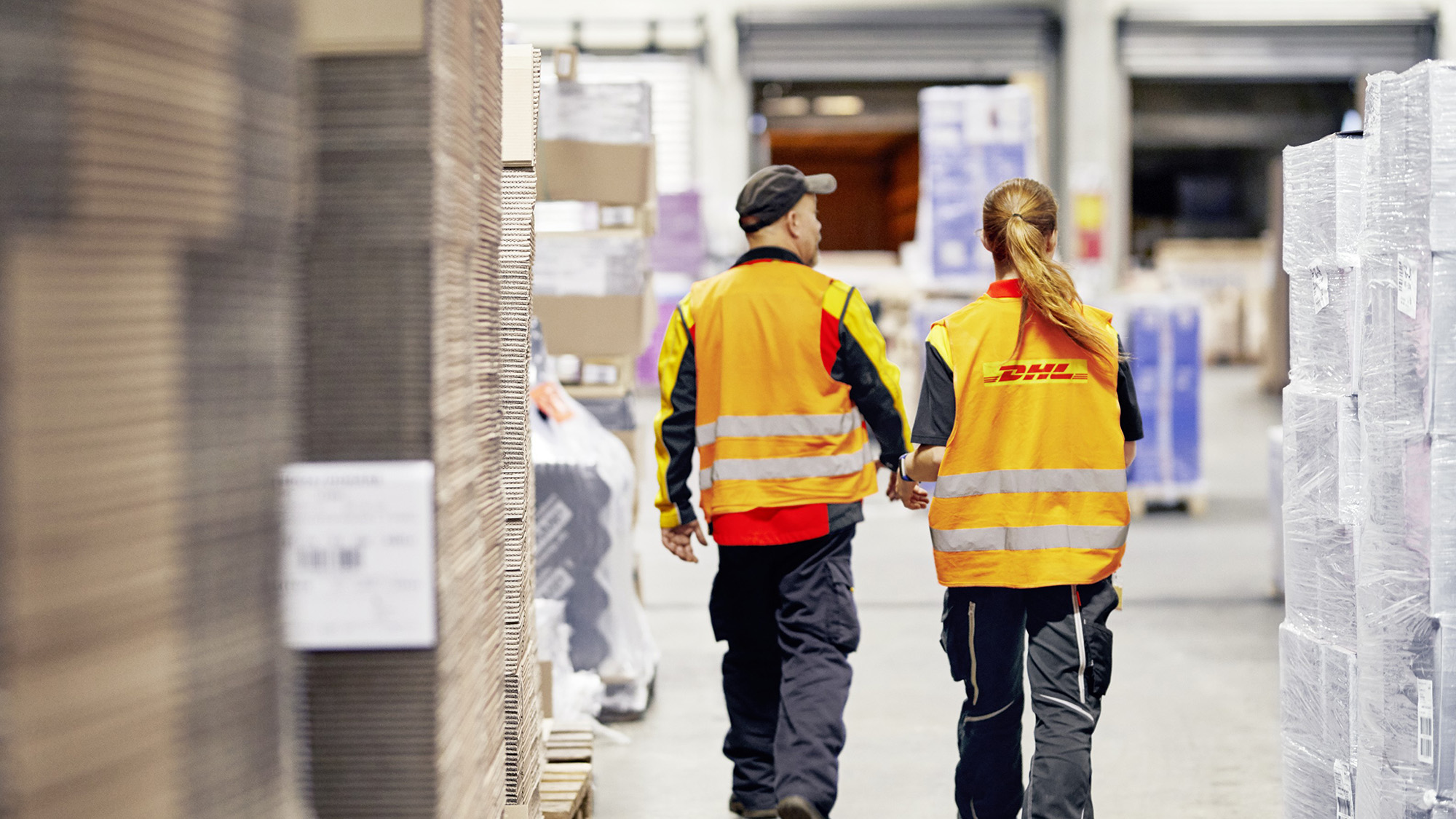 Now, of all time! Christmas is just around the corner – and logistics comes to a standstill? After more than ...

[Heavy trucks with alternative drivetrains, without CO2 emissions? This was the stuff of science fiction for a long time, not least because of the lacking range of pure battery vehicles. A solution: Fuel cells. The first vehicles are already on the roads.

[GoGreen, the environmental protection program by the Deutsche Post DHL Group, is working well. The current environmental target of a 30 percent CO2 efficiency increase compared to 2007 has been achieved – four years ahead of schedule. So, it’s time for new goals, and they are even more ambitious ...