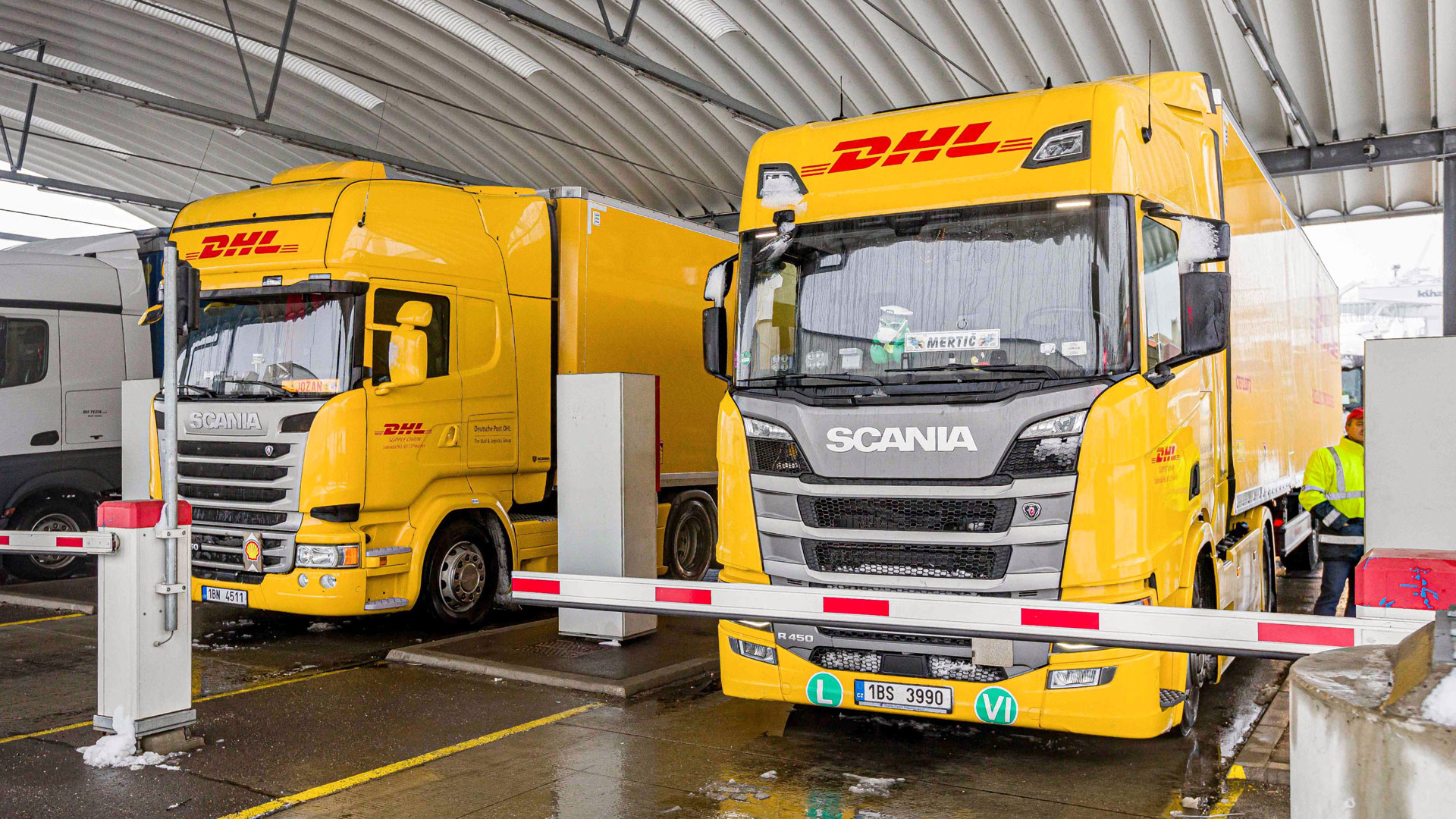 The worldwide customs regulations concerning international merchandise traffic often are specified, very complex, and subject to constant changes. They affect both large and small online retailers or companies with cross-border trading and international customers. This makes it all the more important to have customs specialists like Gerlach at your side. With its 140-year company history, Gerlach is the leading neutral provider of customs services in Europe. Here we present the most important current innovations.

The Harmonized System specifies and encodes international merchandise and provides an elementary basis for global trade. Every five years, the World Customs Organization (WCO) revises its system of HS Codes to consider changes in global trade, technical progress, or environmental aspects. Since January 2022, a total of 351 changes are being implemented in the Harmonized System. In total, the system comprises around 5,000 product groups, each of which is identified by a six-digit code. An overview of the Harmonized System is provided by the newly designed WCO website.

It is not easy to always be up to date when it comes to customs. But this is essential to avoid mistakes, discrepancies, or delays in sensitive customs formalities. Many companies thus have customs specialists within their own ranks. However, businesses can reduce their administrative workload by entrusting customs clearance to external service providers such as Gerlach.

Since customs specialists deal with the global customs clearance of goods each and every day, they are always well up to date. Besides, they are committed to minimizing customer risks and achieving even the smallest savings for their clients. This attitude pays off in the long run, because Gerlach strives for sustainable implementation of processes. The overarching goal is to permanently increase the customers’ productivity while ensuring compliance in every respect.

So, it makes sense to count on external experts for imports, exports, transit traffic, or complex customs proceedings. Professionals in the entire customs procedure can provide their customers with the best possible support. Handing over customs matters is in fact simple, because Gerlach operates worldwide and, above all, online. Anyone looking for customs advice, a specific customs service, or for tailored and customer-specific solutions can easily submit a request via the Gerlach website. Even the most complex supply chain structures with transports and customs clearance in several countries are no problem for the experienced customs experts.

European customs law was already adapted to the realities of e-commerce last year. Until then, small shipments with a value of less than 22 euros were exempt from import-turnover tax and did not have to be declared. Due to increased online trade, the import of such small consignments has increased considerably. In addition, branch experts such as the customs service provider Gerlach anticipate the possibility that exporters – with intent to defraud – sometimes might declare low values of goods to avoid import turnover tax.

Due to e-commerce, the import of so-called small consignments has been increasing massively for years. In some cases, foreign exporters deliberately declare fictitious low values. Due to the mass of consignments, this led to a disadvantage for domestic suppliers, for whom there was no VAT exemption. In addition, the treasury lost considerable revenue.

Gerlach in a blog article about ATLAS-IMPOST

This exemption from import-turnover tax for small consignments has put domestic producers of equivalent goods at disadvantage, which is why, as of July 2021, import VAT is generally due on imports from third countries – starting from the very first euro. As a result of this tax change at EU level, customs law was also reformed, which had previously provided for a special regulation for small consignments from third countries with a goods value of less than 150 euros. This has now been abolished. Although shipments in this category remain duty-free, they must be declared electronically and are subject to tax.

The new German electronic declaration system for import customs declaration of such shipments is called ATLAS-IMPOST and was launched on January 15, 2022. IMPOST is short for "Importabfertigung von Post- und Kuriersendungen" (Import clearance of mail and courier shipments).

The web-based application is an automated customs clearance. Data exchange between customs and importers is carried out exclusively via this module. First, an identification number must be applied for, the so-called Import One-Stop-Shop-ID. This IOSS ID, which is applicable throughout the EU, is issued in Germany by the Bundeszentralamt für Steuern (Federal Central Tax Office). When the import declaration is submitted with this number, the sales tax payable on the purchase in the buyer’s EU country is automatically calculated and transmitted to the competent tax office in the respective member state.

For goods that are exclusively subject to German import-turnover tax, a special arrangement can be concluded. This provides for a monthly collective report via the main customs office by the 10th of the following month, distinguishing between delivered, undelivered, and undeliverable shipments. This is particularly interesting for the target group of postal and courier services.

It is not possible to use ATLAS-IMPOST for shipments with a value of more than 150 euros. These will still be cleared using the standard ATLAS customs procedure. The same applies to goods that are subject to prohibitions and restrictions in an EU country – for example, if the customs office needs certain documents for their import, such as special permits, licenses, or other import documents. By declaring with ATLAS-IMPOST, which is done with a reduced data set, the declarant confirms that the import shipment is not subject to any prohibitions or restrictions.

Post-Brexit UK Trade with a Focus on Customs

The UK is expected to continue import facilitation from the EU until the end of 2023. As recently as May 2022, it was announced that a number of additional import controls on EU goods into the UK, originally scheduled to be introduced from July 1, 2022, have been postponed. But the transition periods since Brexit was implemented are still running. The timelines can be found in what is known as the UK Customs Border Operation Model. For example, imports of standard products must be fully declared to customs since the beginning of 2022, and customs controls on EU goods are being gradually introduced. Delays in the export of goods to the UK should thus be reckoned with. 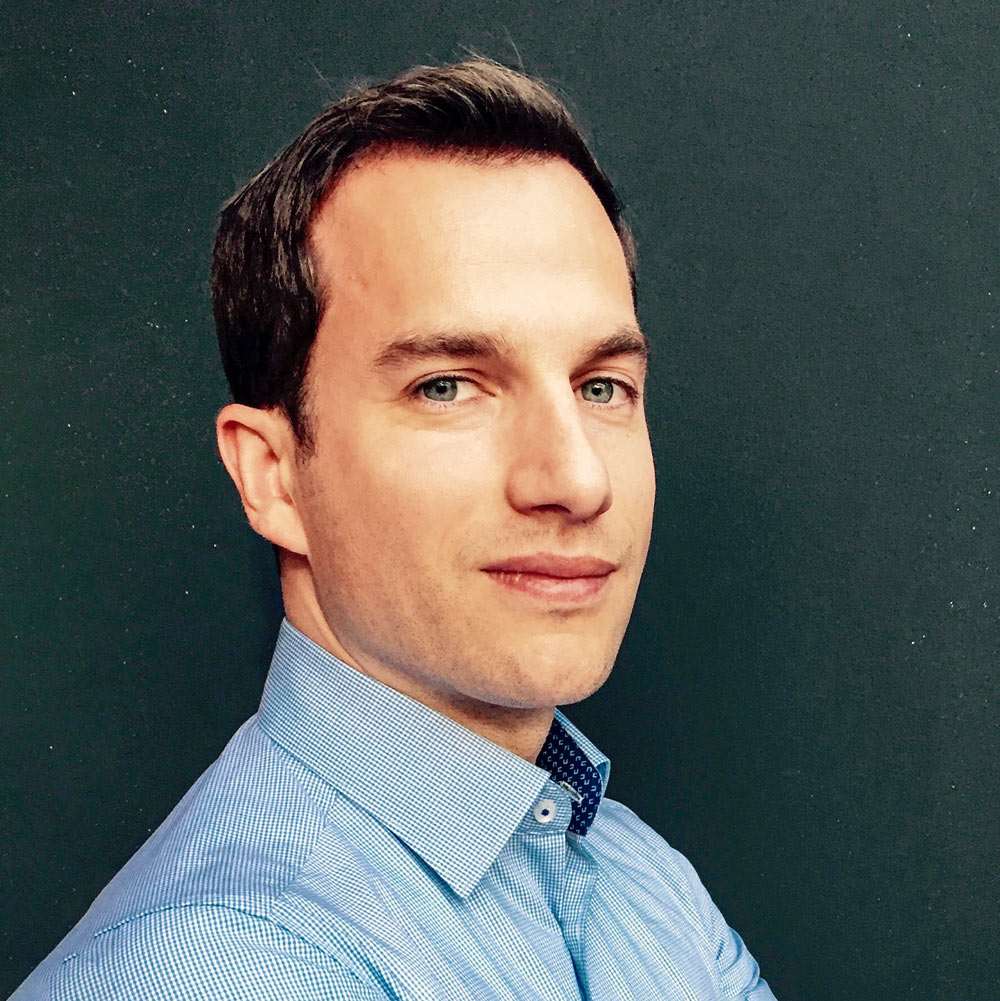 In the wake of Brexit, we are particularly observant of customs matters. With Gerlach, you can rely on Europe’s leading neutral customs service provider as a competent partner at your side, with in-depth knowledge and continuous analysis of customs clearance and its particularities, especially regarding the different product groups. Gerlach is represented in more than 27 European countries, so that you can reach the proper contact person right where you are.

The respective British tax and registration obligations are complex. When trading with the UK, the conformity of goods with British directives and standards must be ensured. This is complicated, which is why the transition period for the use of the CE label that is common in the EU has been extended until the end of 2022.

Furthermore, two pieces of information become mandatory: the country of origin of the goods and the VAT identification number of the recipient. For chain transactions, this implies that it is no longer possible to summarize the declaration for different business partners. As a result, many companies will be faced with a considerable amount of additional effort.

Political developments have a major impact on foreign trade and the future is not predictable in detail. But some changes in customs regulations are already fixed. For example, standard and simplified customs declarations must be submitted electronically when importing goods from January 1, 2023. As a matter of fact, digitization is also advancing rapidly in customs, and the transitional arrangements for paper-based customs declarations will soon expire.

A further amendment transposes EU law into the respective national law in 2023. The EU computer system for monitoring excise goods will be expanded. In the so-called Excise Movement and Control System (EMCS), two new legal figures will be introduced, namely the certified consignee and the certified consignor. In addition, the movement of excisable goods between Member States – which takes place under suspension of excise duty – will be handled exclusively by EMCS from 2023. For online retailers, there is one new feature: they no longer have to appoint a representative in the country of destination within the EU.

Customs is the core competence of Gerlach. The company offers all-in-one solutions for the import, export, and transit of goods – no matter how complex customer requirements are. That’s not all: a wide range of additional customs services is also offered. Founded in 1881, the company is represented in a total of 27 European countries and has more than 1,000 customs experts and consultants. As a wholly owned subsidiary of Deutsche Post DHL Group, the company can also draw on a global partner network in around 200 countries.

With the start of 2022, customs regulations have undergone a number of changes especially affecting e-commerce and online retailers. Thanks to customs service providers like Gerlach, you do not constantly have to keep up to date yourself, which is very helpful because customs provisions are very volatile. If you want to prevent problems with regulations from the outset, it is highly advisable to rely on customs experts. In foreign trade, it is generally better to be safe than sorry, because violations of customs regulations can be expensive and yet easy to avoid.

The UK is no longer a member of the EU. Brexit trade hurdles are proving a major challenge for many ...

Goods that are commercially imported into or exported from the EU must pass through customs. We have summarized for you ... 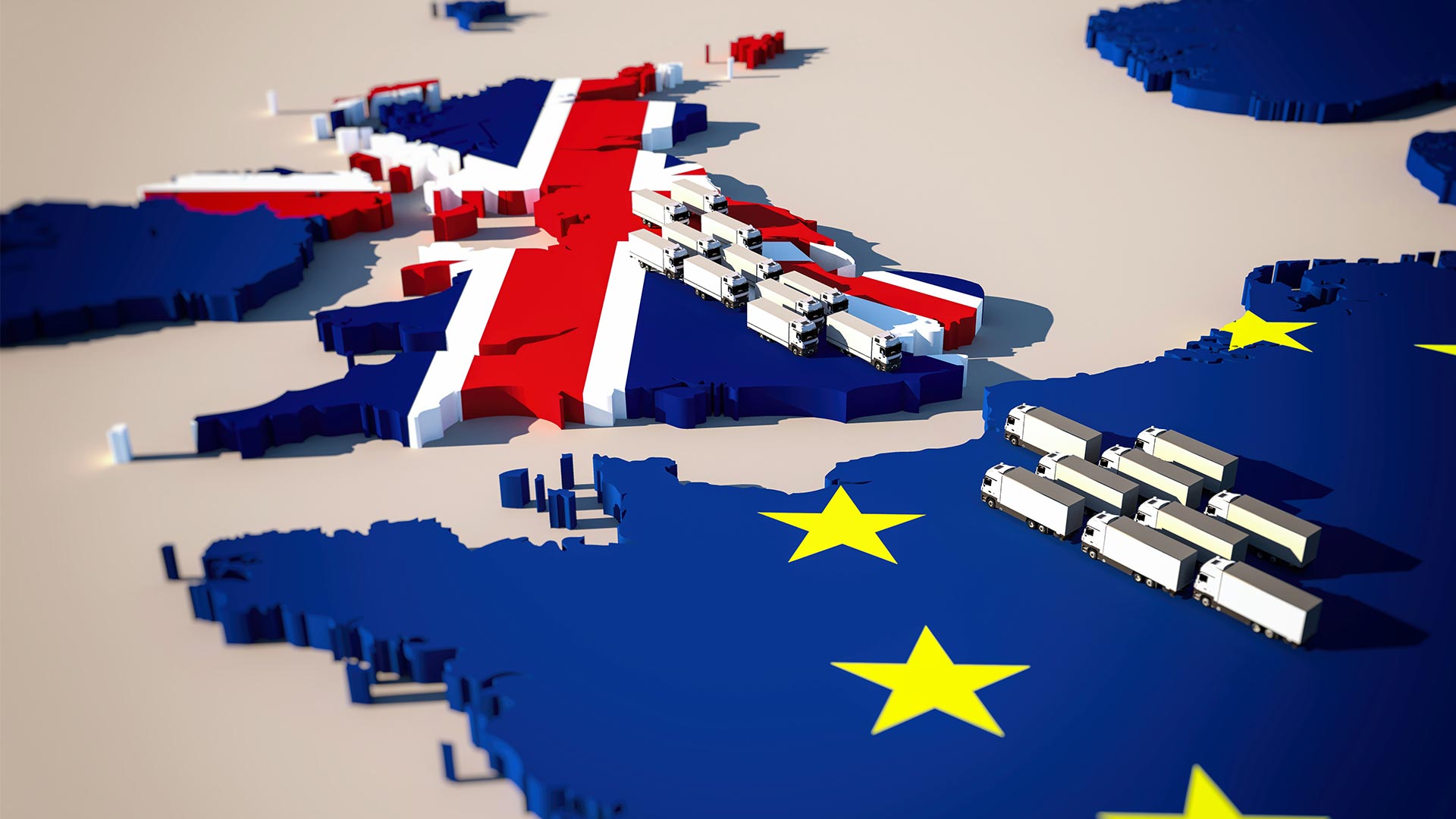 The Brexit is a reality and Britain is no longer a member of the EU. It remains exciting to see ...