Gasoline prices have risen considerably more than diesel prices in recent months. This is due to the fact that gasoline demand around the world is stronger than ever before. Strong worldwide car sales and high annual mileages (for example, in the last twelve months up to February, Americans drove as much as never before) were able to compensate for higher engine efficiency and considerably push gasoline demand. For diesel, the situation is actually almost diametrically opposed to gasoline. Industrial demand is weakening due to lower economic growth worldwide. At the same time, demand for heating oil or gasoil is generally weakening due to warmer winter temperatures and structural changes. That is why the high production of so-called middle distillates is leading to a massive increase in stocks. Stocks in Europe in particular have not been as high for a long time. Nevertheless, diesel prices have increased recently too. The reason is certainly due to a massive increase in crude oil prices, which have increased by over 70 percent since January.

However, we are convinced that these price increases are partially driven by speculation and not largely based on fundamentals. As before, the oil market remains highly oversupplied, OPEC cannot agree on a reduction of production, and US oil production is not likely to go back in such a massive way in the near future. Although we certainly see significantly higher oil prices in the long term, the price of oil and thus the price of diesel are expected to fall within the next three months.

DHL is increasingly relying on warehouse robots. Robots take the strain for humans and increase the efficiency of order picking ...

[DHL Freight is opening up the Iranian export market for German and European companies. Teams of experts are organizing Iran transports from the gateways in Frankfurt and Istanbul. An experienced partner is at hand to ensure everything goes smoothly on location. 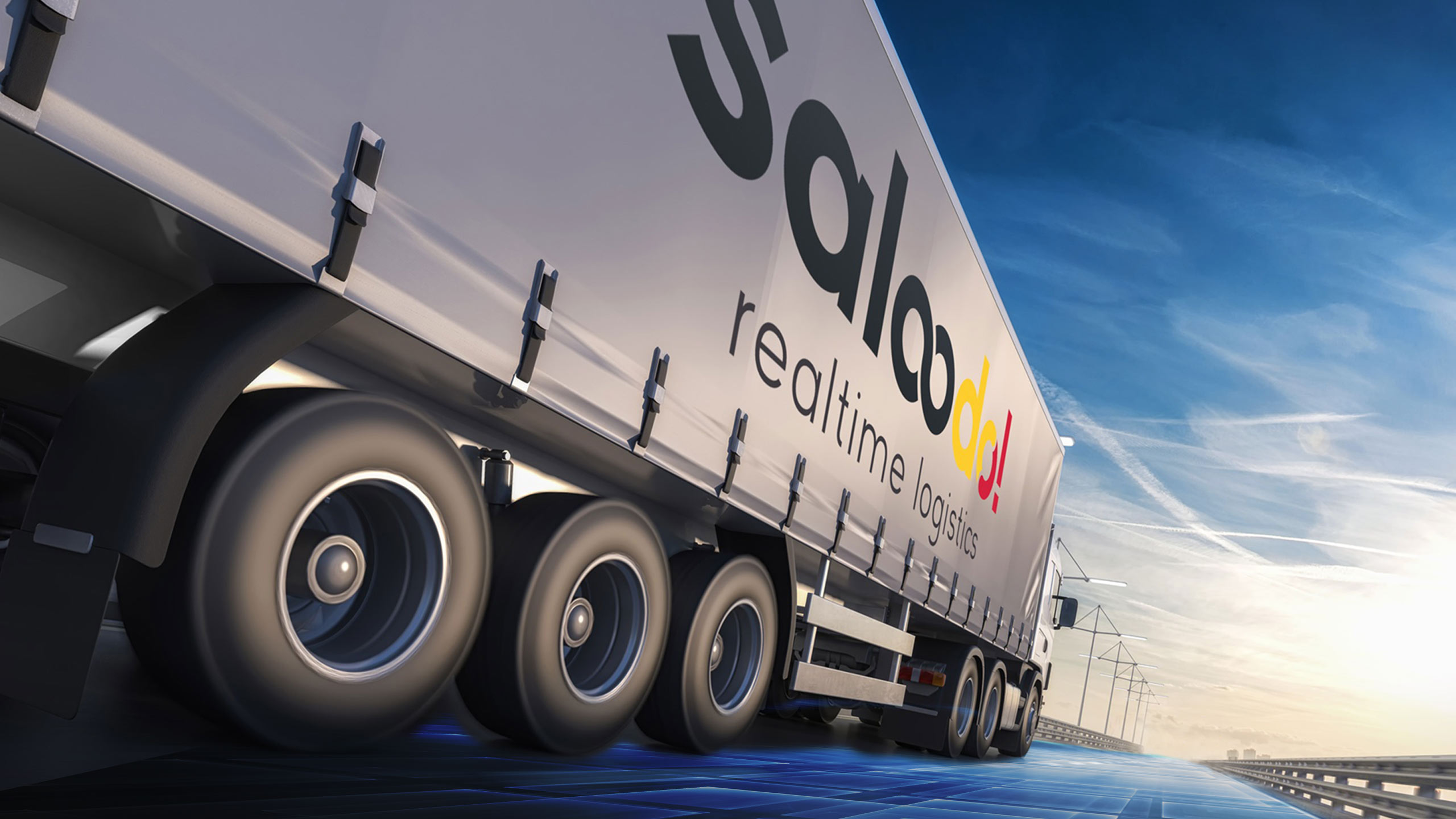