The international movement of goods necessarily crosses special borders: customs borders. The idea of customs is to regulate cross-border trade, promote fair competition, and combat economic crime. For logistics, however, customs turn out to be a major challenge: customs regulations and customs clearance are complex. Here you will find an overview of fundamental information about customs.

A Definition of Customs

The basic concept behind tariffs is probably almost as old as trade itself. Ancient civilisations introduced customs duties when trade began to cross imperial borders. As the Roman Empire expanded, people from North Africa to Britain became familiar with customs duties. Today, tariffs are an integral part of our economic and everyday culture.

But what is the definition of customs? Customs is a charge payable on goods, capital or services when they cross a customs border. Most customs duties are import duties, which means that the duty is due when a good is imported. In English-speaking countries, "customs" refers to both: customs duty and the competent authority. The customs authority is responsible for customs clearance.

The amount of duty is determined by the state or association of states into which the goods are imported. In the EU area, all goods imported from outside the EU are generally subject to customs. The General Agreement on Tariffs and Trade (GATT) and the guidelines of the World Trade Organization (WTO) provide the framework for national customs regulations. The World Customs Organization (WCO) has the task of standardizing international customs regulations. To this end, the Harmonized System of the WCO has been established which constitutes the basis for the individual tariffs.

Customs borders are often identical to national borders, but they do not have to be. In the EU, for example, there is exemption from duty between member countries, so only the external borders of the EU are customs borders. Other free trade agreements, such as the North American Free Trade Agreement (NAFTA), also stipulate that no duties are levied at the borders within the respective free trade zone.

Tariffs can serve a variety of purposes, ranging from increasing the treasury to protecting one's own economic area to imposing economic sanctions. Regardless of such objectives, there are two basic types of customs duties:

All customs duties are basically either ad valorem duties or weight duties. The other types of duties are distinguished according to the purpose pursued by the respective duty.

Tasks of the Customs Authorities

Customs contribute significantly to the state budget in most countries. In addition to this important fiscal task, controls by the customs authority are intended to ensure fair competition and tax justice, as well as to protect consumers and the domestic market from product piracy. It is also about combating criminal activities such as smuggling, money laundering, and illegal employment.

„To avoid making mistakes with the sensitive customs formalities, you should always have a competent expert at your side to support you throughout the entire customs procedure for imports, exports or transit traffic.“

For every freight forwarder, for every logistics service provider, and for all companies that purchase or trade international goods, customs are a key topic – and a complex one. That's why customs clearance is a challenging task for international logistics.

Customs clearance is the specific treatment of goods by the customs authority. Method and extent depend on the goods being imported. The customs office checks the declaration and related documents for completeness and accuracy. The goods are checked either completely by a physical inspection or by random sampling. A customs report is prepared, which is the basis for calculating the import duties. The goods are then returned to the declarant and are then in free circulation.

With respect to customs borders, it has already been pointed out that the EU is also a customs union. Within the EU's external borders, trade between member states is generally exempt from duty, apart from a few geographical and goods-specific exceptions. This means that import and export duties or other trade restrictions are prohibited within the EU economic area. For EU traders, it therefore makes no difference whether they ship their goods within their home country or within the EU.

The same customs regulations apply everywhere at the customs borders of the EU. Hence, it makes no difference whether a good is imported into the EU in Portugal or in Finland. The basis for this practice is the EU Common Customs Tariff, which is proposed by the EU Commission and set by the European Council for all member states. Revenue from customs duties (but not from import and excise taxes) must be transferred directly to the EU by the levying member states.

As beneficial as the basic concept of customs may be, the tasks involved in actual customs clearance can be complex. For small players in particular, it is a challenge to always be up to date and to avoid problems with customs clearance – large companies usually have customs specialists in their own ranks anyway. However, if you want to secure more resources for your core business, you can rely on the support of competent logistics and customs service providers such as Gerlach, the leading neutral customs service provider in Europe and a wholly owned subsidiary of Deutsche Post DHL Group.

[Safer, more efficient and even fuel-saving – these are the benefits promised by platooning technology. However, whether we will soon see rows of trucks driving closely behind each other on motorways is not only a question of technology, but especially of politics. 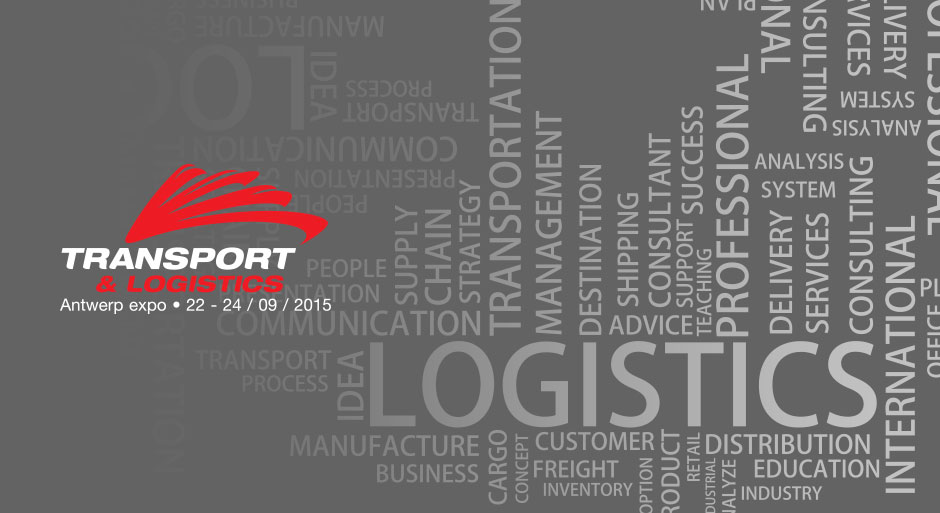