Poland is investing massively in its transport infrastructure and will thereby continue to work its way up in the Logistics Performance Index.

Poland is an important transit country in Europe. The Baltic-Adriatic Corridor connects the Polish Baltic Sea ports with Eastern Central Europe, Austria and Italy. The North Sea-Baltic Corridor is an important transport artery between Antwerp, Hamburg, Warsaw, Tallinn and Helsinki, for example. No wonder that intermodal transport is a focal point of current infrastructure investments in Poland. As Germany Trade & Invest reports, the state-owned Centre for EU Transport Projects and companies are jointly raising €582 million euros on, for example

- shifting more freight from rail to road, for example by purchasing more than 3,400 wagons for container transport,

- improving rail links to ports, and

- A new port with around 1,400 hectares of water and 410 hectares of land, nine terminals, four turning berths and three waterways is to be built near Gdansk. Completion of the first terminals is scheduled for 2029.

- The port of Gdynia will be enlarged. The central part of this project is a new terminal with an annual capacity of 2.5 million standard containers.

Poland prepares for its position on the new Silk Road

Among other things – because the shortest overland route from China to Western Europe passes through Poland – the country is gaining strategic importance in international goods traffic thanks to China's largest infrastructure project, the new Silk Road. The following projects will therefore receive special attention:

- The expansion of the Malaszewicze transhipment terminal near the border with Belarus: it is already one of the largest multimodal EU logistics centers. This is where the track widths and power systems are switched. The capacity of the terminal is to be massively increased and intermodal freight wagons and multi-system locomotives are to be purchased.

- Speed up border clearance: For example, the project to expand the transition to Belarus in Terespol in order to increase the capacity of the current 14 freight trains per day to between 40 and 50 will serve this purpose.

- New tracks and connections: Between 2014 and 2023, state funds of €20 billion will be available to modernize tracks and increase the speed of freight trains. The new German-Polish rail link between Duisburg and Poznan, due to open in September 2019, will serve as a pilot project for further lines to Kaunas in Lithuania.

Intra-European trade is also on the rise

The increased traffic volume in the Trimarium is another driver for Poland's logistics initiatives. The network of 12 eastern EU countries, also known as the Three Sea Initiative, was established in 2015. Poland is one of the founders.

Last but not least, the expectations of international investors in Poland are positive, as the current economic survey of the German-Polish Chamber of Industry and Commerce showed. More than one in three would like to increase investment expenditure there this year; around 95 percent would choose Poland again as an investment location. Meanwhile: Infrastructure is not one of Poland's top five location factors.

This is different when Polish investors look at Germany: infrastructure – including communications, IT and energy – is the best location factor. Half of the survey participants on the Polish side are planning more investments in Germany than in the previous year. In the German-Polish country comparison of the Logistic Performance Index, there is a gap between the quality of logistics, especially in terms of infrastructure and customs. However, it is getting smaller: Poland currently ranks 28th in the index and thus improved by five places compared to 2016; Germany maintained its position in first place. 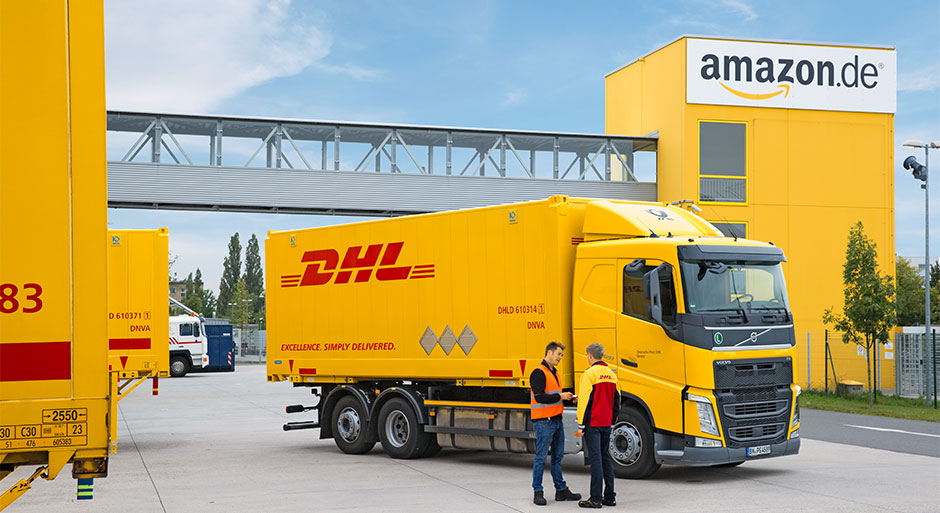 The Life of Speedy Online Deliveries

[DHL Freight brings together shippers and transport providers in Europe – with the introduces new fully customized digital Freight platform Saloodo! It facilitates processing from one pallet to full truck load.

[As one of the EU States that shares a direct land border with Russia, Estonia is a hub for the movement of goods with the former CIS States—even after the imposition of sanctions against Moscow.