Austria introducing new toll fee regulation for trucks in 2017. The additional costs for the transport industry will remain manageable. Two steps forward, one step back and then three steps sideways? For a long time Austria has been arguing about new truck toll regulations. Businesses fear that the burden will be too big, while political parties – depending on their position – believe road transport is being privileged, or that there are not enough or too many ecological aspects. But now things have calmed down – at least for the transportation industry. The so-called major adjustment is off the table. This envisaged a recalculation according to vehicle category, which would have lead to an increase in costs of four to eight percent. The transport sector was expecting additional costs of approximately EUR 50 million. But now everything will remain the way it is in 2016. Well, almost. There will be an increase in the toll fee by one percentage point – compensation for inflation, as it were. From 2017 to 2020 a scaled-down toll calculation version is to apply. It consists of a base rate as well as surcharges for air and noise pollution. The basic rate depends on the number of axles and roughly corresponds to the average toll from the year 2015. The surcharges are calculated depending on the pollutant or noise emissions. This could turn out to be a significant cost factor for companies with old vehicle fleets. Because, the surcharge for a "dirty" Euro-0 truck is about 20 percent higher than for a truck that meets the Euro-6 emission standard. For operators with a modern fleet of Euro-6 vehicles, the new toll concept also holds some pleasant special arrangements in store:

Vehicles with the currently highest emissions standard can thus keep the toll surcharge at zero in 2017 and at a low level in the three subsequent years. The toll is thus supporting the trend toward modern, low-emission fleets. According to the Austrian autobahn and highway financing stock corporation (Autobahnen- und Schnellstraßen-Finanzierungs-Aktiengesellschaft – ASFINAG), the proportion of the cleanest classes EEV and Euro-6 in Austria rose to over 45 percent in recent years. On the other hand, the share of trucks with the pollutant classes Euro-0 to Euro-3 receded to less than 15 percent. The logistics industry is therefore generally rather relaxed when it comes to the new toll structure: “Thanks to our modern vehicle fleet with 40 percent Euro-6 trucks, we are well positioned for the future. We understand the idea behind the toll structure, as environmental protection is an integral part of our corporate strategy”, explains Pawel Niziolek, Marketing & Sales Manager DHL Freight Austria & Slovenia. Austria's Transport Minister Gerald Klug has now introduced the new truck toll to the Council of Ministers, with the aim of implementation by the middle of the year.

"The wheels cannot be turned back!" 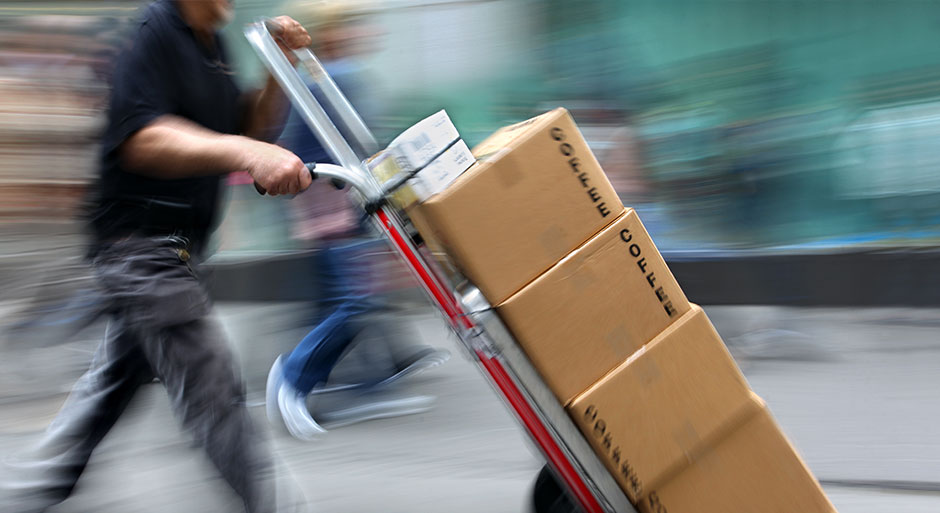 <!--[CDATA[ Study An investigation by Logistikberatung Miebach into the subject of distribution in the Asia Pacific space has revealed that ...

<!--[CDATA[ There is a shortage of rest areas for HGV across Europe. In order to make better use of the ...