New Heavy Truck Registration within the European market Compared with the complete year results of 2015, the market for HGVs in 2016 grew by 12 %. And while the accrual was a bit slower during the second half of the year, it remained in the double digits overall. The biggest boosts to the market were:

Comparing just the figures from December 2016 and the same month in the year before, the heavy truck registrations within the European Union grew by 16.1 percent. The countries with the most gains:

On the other hand, there were also some worst cases:

[The primary focus of the FREIGHT 2020 strategy are our customers. 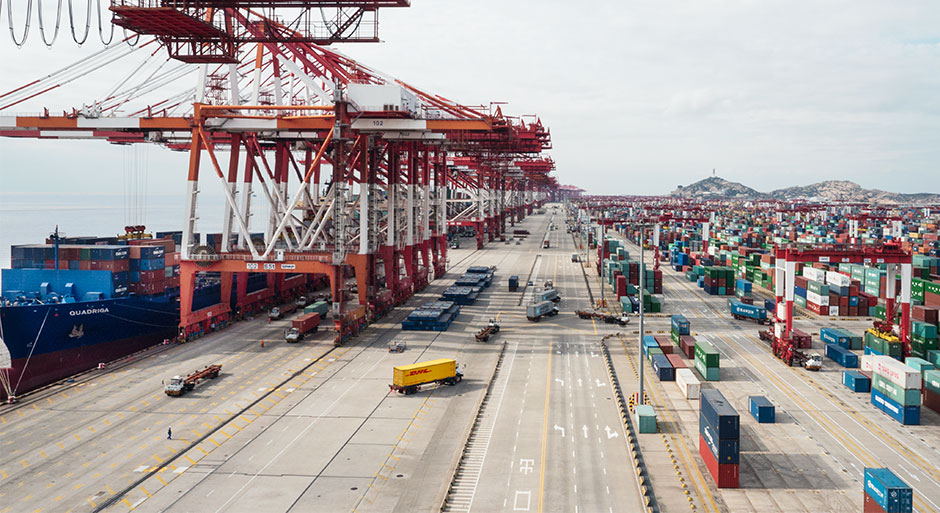