In addition to the rise in oil prices, the weakness of the euro has partly been responsible for the increase in diesel prices. Devaluation against the US dollar tends to increase the price of the mostly imported crude oil, as energy sources are traditionally traded in US dollars.
The primary factor, however, is the price of oil. In the second quarter, prices temporarily rose to over $80 per barrel due to constantly strong demand and significant production losses, particularly in Venezuela. OPEC’s highly regulated production also contributed to this. The majority of OPEC countries adhered to the agreement on the voluntary reduction of production, in some cases even exceeding the stipulated target figures.

However, the situation is likely to change again in the second half of the year.
On the one hand, an increase in the oil supply is to be expected. The two largest oil exporters, Russia and Saudi Arabia, both have sufficient free capacity and have promised to increase their production volumes. In addition, due to the high prices oil production in the US is expanding further.
On the other hand, demand is likely to react to the higher fuel prices by cooling off somewhat. On the currency side, the euro is not expected to weaken further, as a change in interest rates is projected for 2019. Furthermore, the risk of major geopolitical upheaval seems small. Car and truck drivers can therefore expect a little relief in the second half of the year and count on a drop in the price of diesel.

[In its Logistics Performance Index (LPI), the World Bank ranks 160 states according to different logistics criteria – including the “ability to track and trace consignments”. 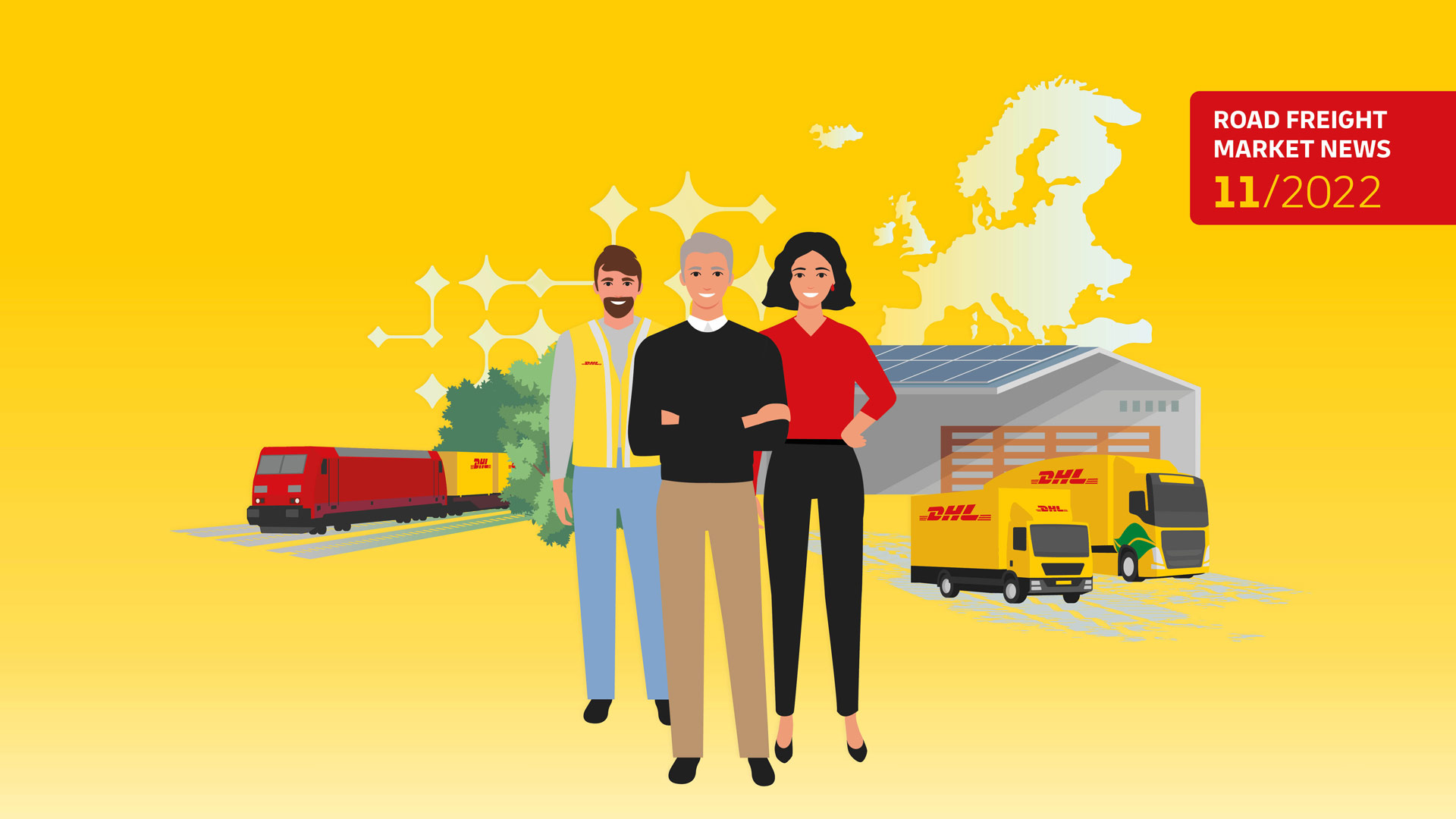 The November issue of DHL Road Freight Market News sheds light on the economic developments in Europe at the beginning ...

[Comparing the figures from December 2016 and the same month in the year before, the heavy truck registrations within the European Union grew by 16.1 percent. The country with the most gain is Italy (+ 200 percent).