There is a shortage of rest areas for HGV across Europe. In order to make better use of the existing space, the EU is promoting “compact parking” controlled by telematics. Arriving truck drivers at the Heiligenroth service areas in Montabaur and at Jura West on the A3 towards Regensburg in Germany have to wait in front of a barrier. So far not unusual at the large facilities on the main transit routes, but before being allowed to park the drivers have to enter their planned departure time at a terminal. They are then directed to a specific parking spot. This prevents them from blocking each other when driving off after their mandated rest period. In the front row are those who are leaving, for example, at 5 o’clock, then there are vehicles leaving the service area at 7 o'clock, and so on.

The length of the truck and the departure time are recorded by an electronic parking attendant, which assignes the the right slot. The computed row is displayed with traffic lights. After the truck has stopped moving, the remaining available length of the parking row is measured by laser and reported to the system. This information is necessary for allocation of the following trucks. Drivers that drive into the wrong row are recognized as incorrect parkers. The system then takes their incorrect behavior into account when distributing additional parking spaces. The trucks are lined up one behind the other like a string of pearls and are able to leave on time, one after the other.

The advantage: The existing parking space is better utilized because the vehicles are parked closer without blocking each other in a row. The number of parking spaces can be increased significantly so that trucks no longer have to wait on the deceleration lane of the highway. For example, instead of the previous 66 trucks, 105 vehicles can be accommodated at the German Jura-West service area.

Compared to the expansion of parking spaces, the costs for telematics-controlled parking are minimal. In addition, it is less of a burden for the environment because it needs not nearly as much additional space or even none at all. Also, the capacity of existing parking can be very quickly expanded. This method, also known as compact parking, is currently only being tested, but a broad introduction would be very promising.
Until then, and until further development of infrastructure, truck drivers will continue to rely on experience, luck, and apps, such as the TransPark app from the International Road Transport Union (IRU), which lists rest areas in more than 40 countries. The provisions of the EU Mobility Package with regard to drivers rest times and, more importantly, places they are allowed to stay, should further increase the pressure for efforts to gain significant improvements.

Corona has left a lasting impression on international supply chains. When businesses resume trading, a planned ramp-up is key. Questions ...

[The European Union's new General Data Protection Regulation (GDPR) came into force on May 25, 2018. But by no means have all companies reacted as they must. High time to take a closer look. Here's a checklist! 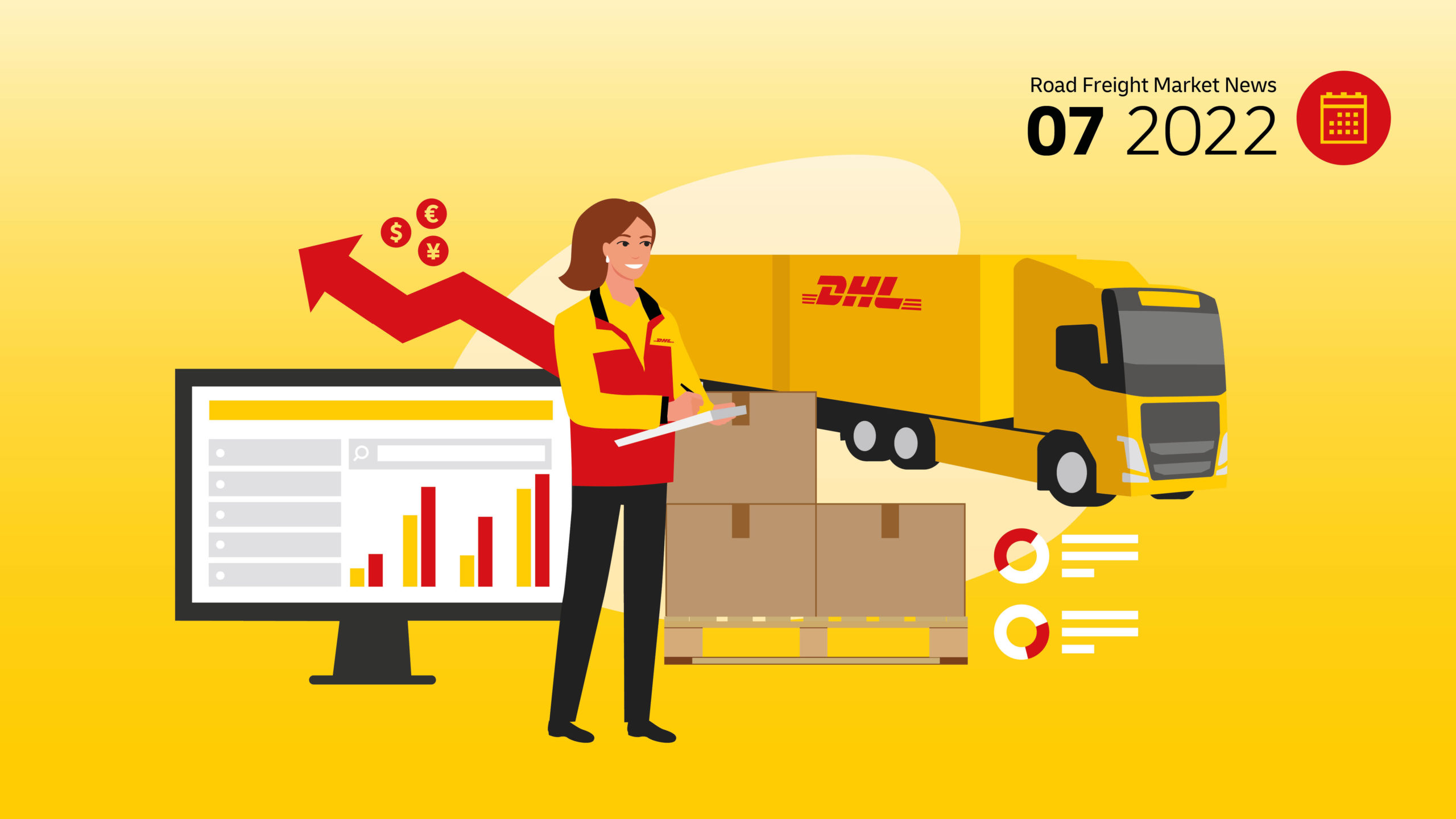 Especially the last few years have given proof of how closely the European road freight market is intertwined with international ...