In addition to passenger transport, the introduction of electric mobility to freight transport is also essential. This will enable goods transport to join the environmentally friendly movement. Positive examples show that the industry is on the right track. Intelligent, efficient logistics solutions optimise velocity of transport, cut costs, and are already reducing CO2 emissions today. However, this is generally not enough to achieve ambitious environmental goals. This requires not only improvements in procedures, but also innovations in hardware - the truck itself. And in this area, things are really starting to move.

Several truck manufacturers, for example, have been testing new urban delivery and disposal concepts for the last five to ten years. One current approach from MAN Truck & Bus is an electric semi-trailer truck which could potentially be used for inner-city overnight deliveries, and is expected to enter the test phase by the end of 2017. The truck has a 6x2 chassis with refrigerated boxes, interchangeable containers and beverage bodies. A semi-trailer combination for medium and heavy-duty distribution transport (between 12 and 26 tonnes) is also being tested. Forwarders can expect a vehicle offering electricity for around 100 km, 320 hp and a torque of up to 3,400 Nm. MAN is then planning to put E-trucks into series production in the 2020s.

The hybrid truck design company Nikola Motor is aiming to bring a completely new, electrically powered hybrid truck to our roads. The truck generates the power for its traction battery using a fuel cell as its energy source. This truck-of-the-future’s operating costs are supposedly half those of a diesel truck. The first driving tests are scheduled for autumn 2018.
The electric car incumbent Tesla has now set its sights on trucks as well. According to rumors in the media, there is a project for an autonomous, electric semi-trailer truck and initial conversations with the authorities in California about test drives. According to agency reports, the manufacturer wants to introduce its truck as early as September.

The challenge is profitability

E-trucks are becoming a reality. But there is still a fly in the ointment - their price. Most suppliers do not provide figures. For this reason, state funding has a crucial role. For an idea of what this might look like, we can look to Switzerland. Here, electric trucks pay no toll fees. This offers considerable cost savings, as in Switzerland every single kilometre is subject to toll fees, not just the motorways. In addition, E-trucks pay no vehicle tax, and are not subject to the night-time driving ban. This means that in Switzerland, an E-truck pays for itself in just four years. The highly desirable bonus side effect is that delivery traffic moves into the evening and night-time hours. Daytime traffic volume is thus reduced. Trucks no longer sit in traffic jams, save time and energy, and achieve a greater number of trips. For logistics companies, customers, drivers and residents alike, this is a real win-win situation.

Options for state promotion of E-trucks

The small transporter sector is already significantly involved in the E-transport movement. One major force behind this is the Deutsche Post DHL Group. The Group’s impetus is provided by its internal climate protection targets: by 2050, it aims to reduce all logistics-related emissions to zero. Other targets include the reduction of local air pollutants by 2025, which will be achieved by making 70 per cent of its own deliveries using clean delivery concepts such as E-mobility. To this end, the logistics giant itself has turned its hand to manufacturing, with a site in Aachen producing StreetScooter small transporters, e-bikes and e-trikes for the final stages of delivery. Larger transporters have also recently been added. This has been made possible thanks to a collaboration with Ford. “I consider this partnership another important boost for electro-mobility in Germany”, says Jürgen Gerdes, member of the executive board of the Deutsche Post AG. “This step emphasises that Deutsche Post is an innovation leader. It will relieve the strain on inner cities and improve people's quality of life. We will continue working on completely carbon neutral CO2-neutral logistics!”
Production of the vehicle based on a Ford Transit chassis will begin in the summer of 2017, also in North Rhine-Westphalia. By the end of 2018 at least 2,500 of these vehicles will be deployed in the inner-city postal delivery service. This joint project is thus the largest producer of E-powered medium-duty delivery vehicles in Europe.

What makes packaging sustainable, and how environmentally friendly is the Euro pallet? Is there packaging that does not generate waste? ...

One at the fore, all behind one 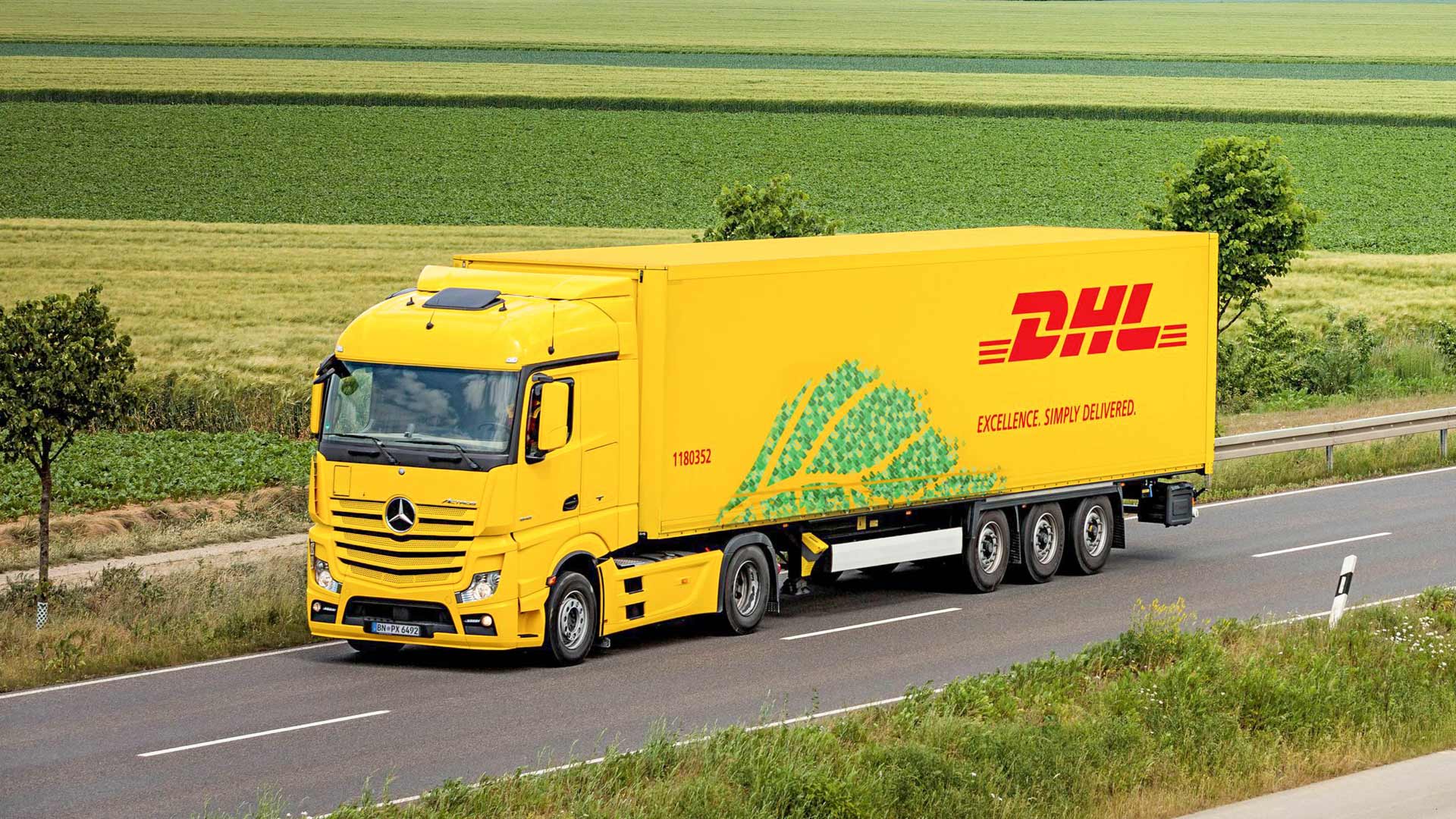 The supply chain starts with the extraction of raw materials and does not end until it reaches the end consumer ...