The largest instrument in the new Hamburg Elbphilharmonie concert hall is a real humdinger. So DHL was called in to sort out the transport requirements for the beacon project. It is not only the inhabitants of Hamburg who have had to wait for a long time. Music lovers from around the world are also eagerly awaiting the date on which the first concert in the Elbphilharmonie will take place: January 11, 2017. Ticket sales will begin in the spring. And by far the largest instrument – the organ – is already on its way to Hamburg, piece by piece, in many thousands of individual parts. It was built by the Bonn organ builder Klais, which has become world-famous for the exceptional sound experiences provided by its instruments.

And of course the queen of instruments is transported from the Rhine to the Elbe first class. Its personal chauffeur is DHL Trade Fairs & Events (TFE). Particularly experienced drivers bring the fragile items to Hamburg without any vibrations. The 25-ton organ with 4,812 pipes – the longest is 10 meters long, the smallest 1 centimetre – requires several tours. The first parts of the instrument were already installed under the roof of the concert hall a year ago. DHL is currently delivering components like the windchest and the wooden pipes, which are being gradually installed by Klais employees. In June 2016 the final installation will then include the sensitive organ pipes made of metal. “We load and unload by hand. Working in this way, we need about five to six hours for a cargo volume that we would normally handle in about half an hour," explains DHL TFE’s Gregor Klammer. Precision work is also required when fastening the sensitive cargo in the cargo bay. The DHL experts for event logistics have to fasten many items individually and protect them against shocks.
One thing is certain: This is not a “touching" experience for the DHL TFE employees alone. Because, the organ of the Elbphilharmonie is as unusual as the whole building itself. The pipes in the grand hall are not located up above, but actually in between the rows of seats on three levels. In some areas, concertgoers can then even look past the organ pipes into the wooden interior, and can actually touch the surface of the instrument – a queen to touch for all music lovers. 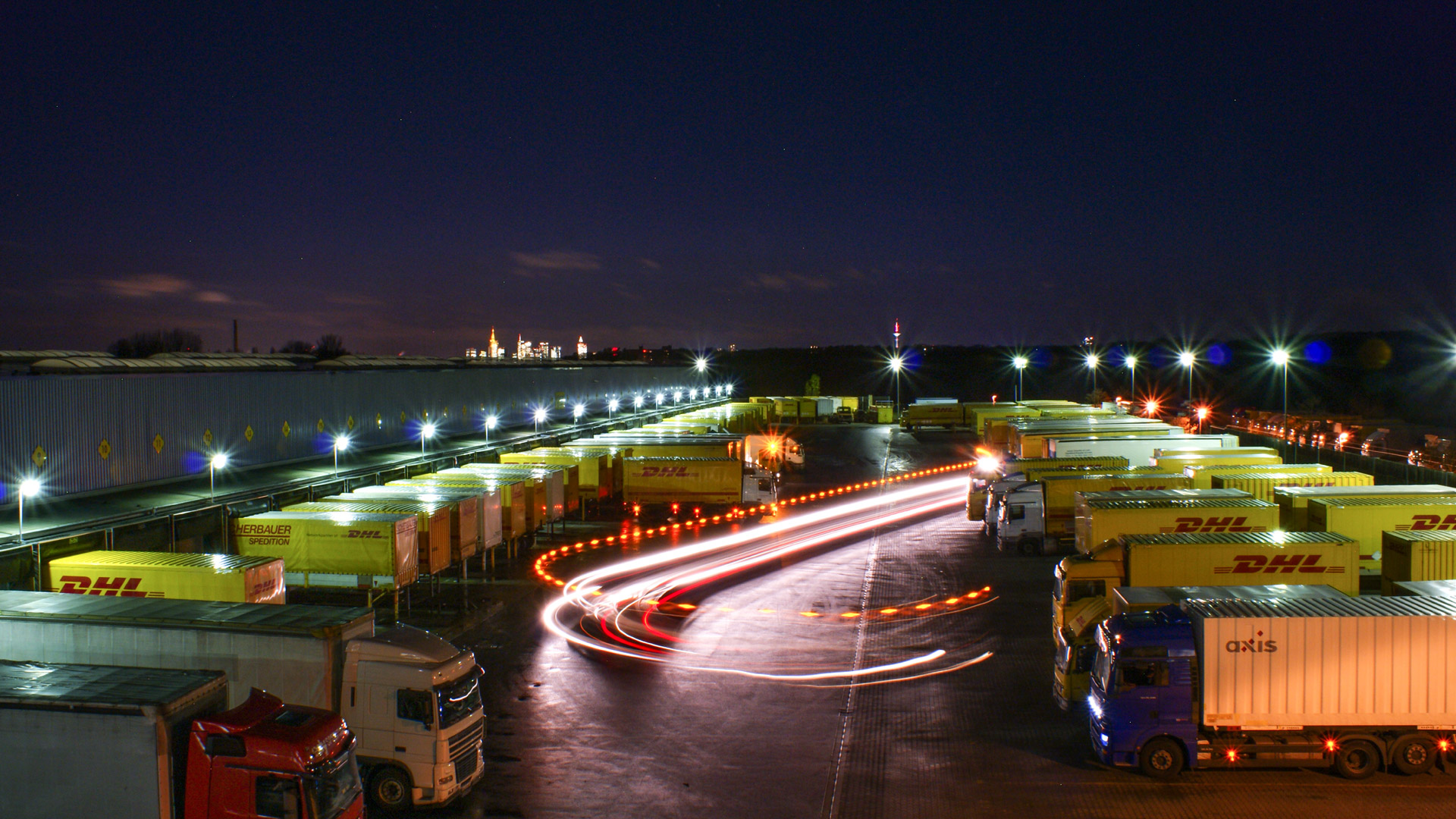 What are you to do if a customer requests a refrigerated transport of medical supplies to Lebanon shortly before the ...

DHL Freight´s customers and our teams have both shown their flexibility, creativity and commitment in how they responded to the ... 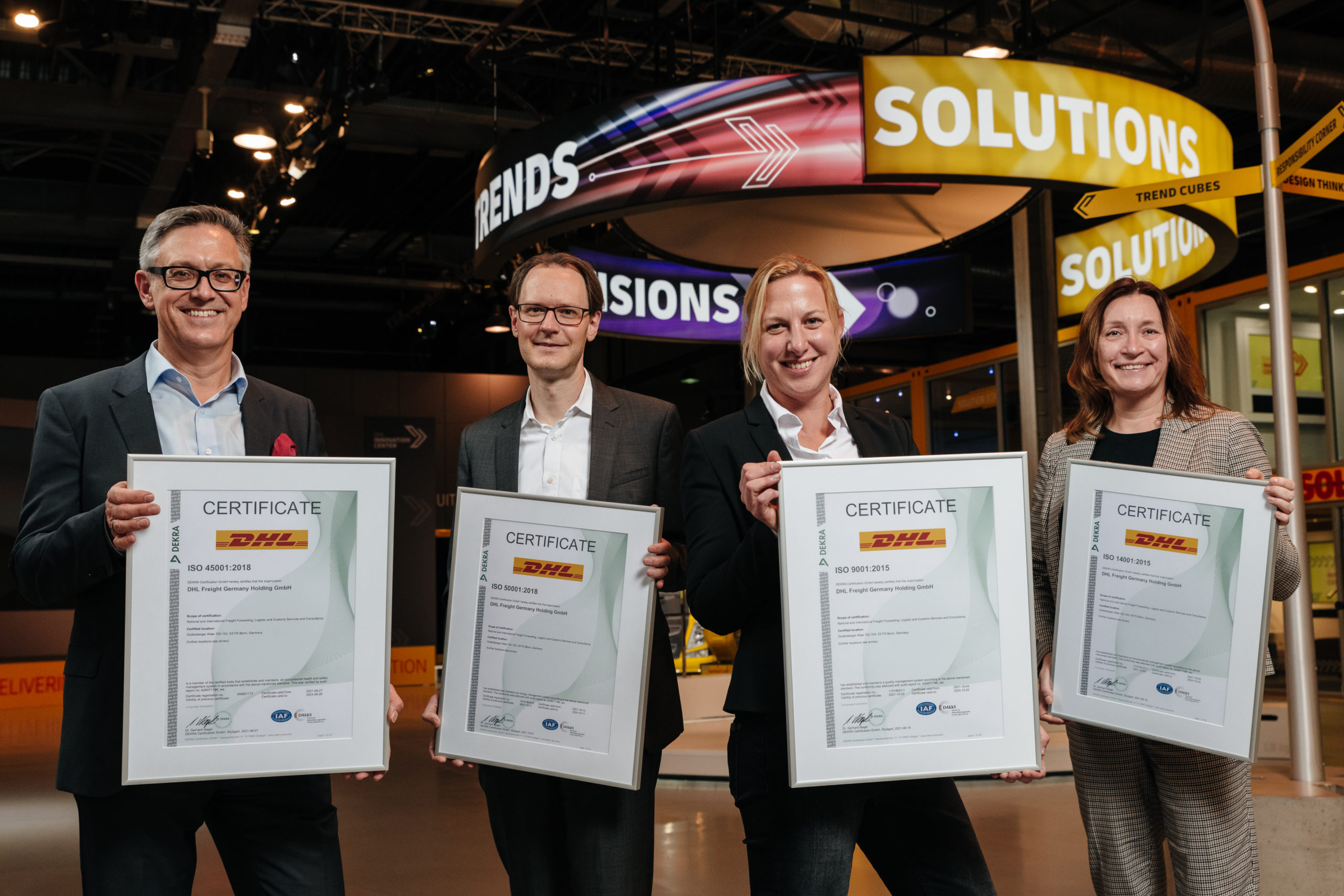