DHL Freight Sweden is now transporting combined urban freight via waterways. This has been made possible by the company’s participation in a pilot project in the district of Lindholmen in Gothenburg The overloading of urban road networks is a worldwide problem. In Sweden, one answer is to take to the water: DHL Freight is involved in a small test run to determine the extent to which waterways in large cities can be used for freight transport.

During the first stage of the project, participants will determine the extent of transport needs in cities with waterways. Afterwards, the Swedes aim to develop a correspondingly seamless transport concept. With this in mind, the project team is testing the overall effect of a multimodal transport system in achieving a better flow of goods and fewer traffic jams. In the trial area, DHL is responsible for distribution via the planned package routes through DHL Parcel. The test set-up is as follows:

“Being involved in a project like this one gives us an opportunity to manage and influence the development of the urban transport of the future. The project needs our expertise and we are doing something active, by growing our business and by building a sustainable society,” says Ulf Hammarberg, Specialist Environmental Affairs, DHL Freight Sweden.

[DHL Freight Iberia is relying on several pillars to assert itself in the difficult market environment in south-western Europe. 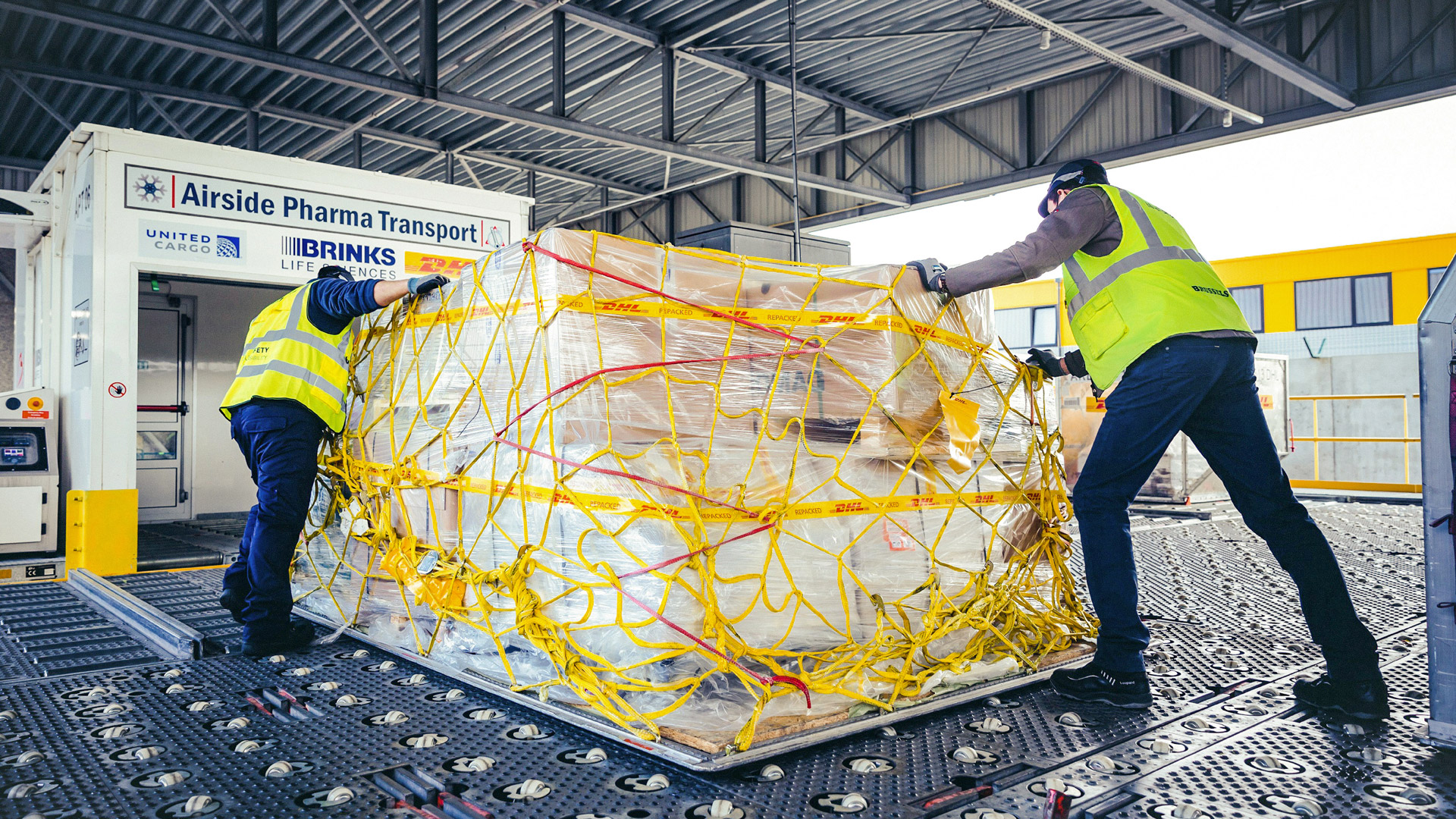 Deutsche Post DHL Group has reached a new milestone in the distribution of Covid 19 vaccines: since the outbreak of ...

[The largest instrument in the new Hamburg Elbphilharmonie concert hall is a real humdinger. So DHL was called in to sort out the transport requirements for the beacon project.